But such a rich life was not always with them. There were bad years when they wanted to eat but did not leave the bike. The bicycle fed them, or rather, bicycle taxis.

One of the options that the French MK35 recreated in resin. 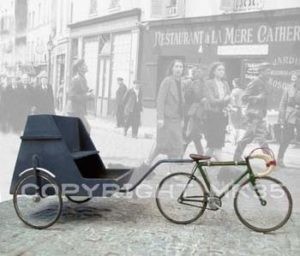 There were more remarkable designs, including tandem 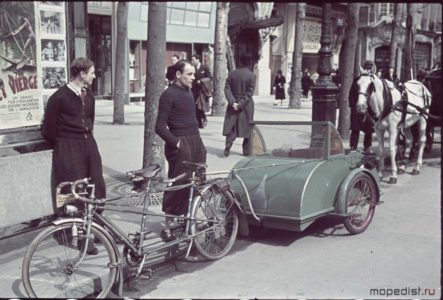 The idea of a bicycle trailer is still alive. Now many different types and modifications are produced.

In these designs, the bicycle was used unchanged: the trailer unhooked – and again you are a free bird. But there were more specialized designs – rickshaws. Until now, the word “rickshaw” for me has been exclusively oriental – both in origin and application.

Nevertheless, it turned out that there were rickshaws in European countries. 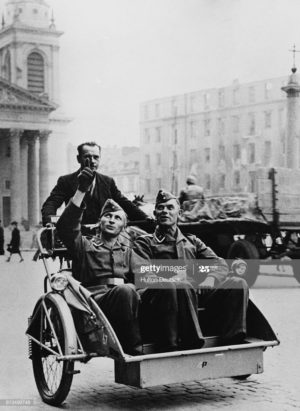 but also not from a good life. Polish ToRo Model has released a series of sets allowing you to recreate the atmosphere of Warsaw 40s of the last century 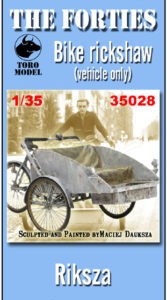 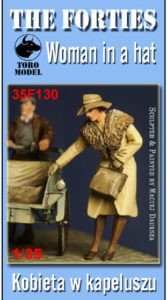 35F131 The Forties – Woman getting into a rickshaw 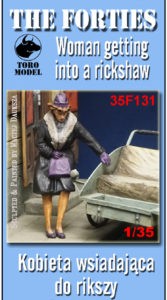 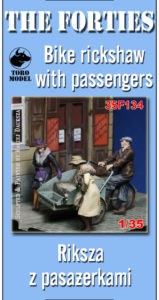 But rickshaws were exclusively for military purposes. What convinces us the set from the Dutch Crossroads Scalemodels 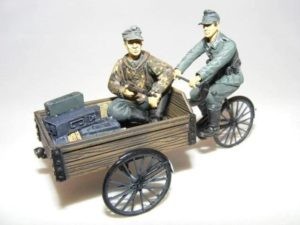 and her successors Scale Line

256 German soldiers on a tricycle 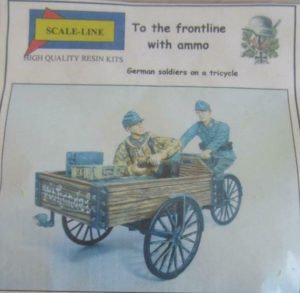 Except on Scalemates, I did not find any references to these sets. Honestly, the prototypes are also empty.

If necessary, you can take advantage of the experience of an oldjoker colleague who built a wagon based on Tamiya‘s set of German field cuisine 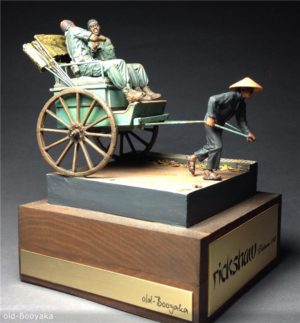 Or buy ready-made carts of the Hong Kong company  Tiny 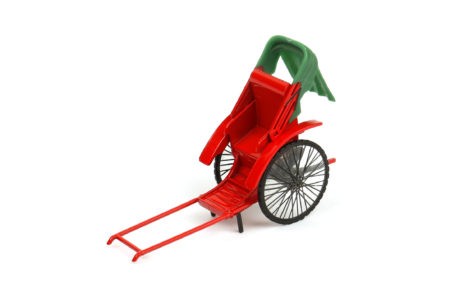 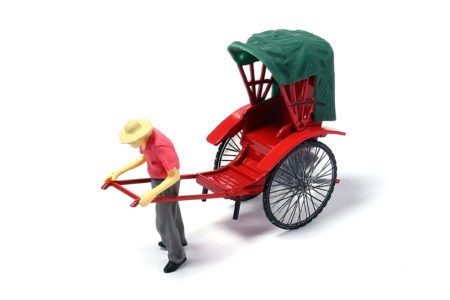 But apart from the scale, they do not suit us at all, therefore I cite only here as information.