The era of resin BT tank kits ended in 1992, when the Russian Zvezda released the first plastic kit.

And although according to Russian tradition: “there is a small break between the first (glass) and the second (second)” – the break at Zvezda between BT-5 and BT-7 was 10 years.

Due to some marketing frills, they added sprues of one of their first sets of figures. 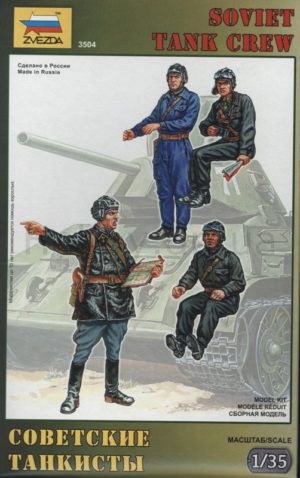 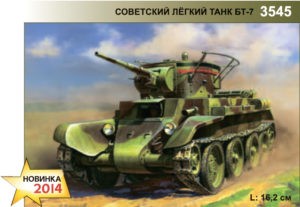 And it is right! I had this set of figurines. And it was even very useful – I covered the damaged hatch on the T-24 with a mechanical driver (it was no longer possible to make it closed, and if you open it, it is empty there). 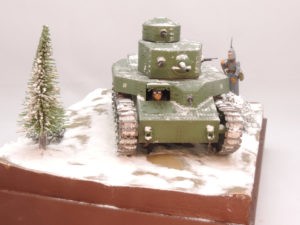 But I won’t recommend it to anyone.

The release of the BT-5 model by Zvezda initiated a number of repackaging and conversions based on it. 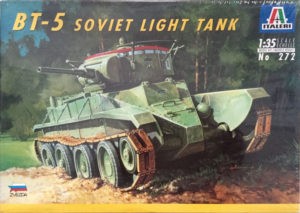 There is currently no such set on the company’s website.

An interesting repacking was carried out by the German TVA. However, judging by the number of the set, she generally began her activity from this 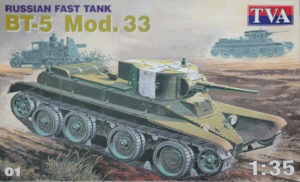 And she did it more exquisitely: in addition to frames from Zvezda, there was a resin tower in the box for the implementation of the tank with the Mariupol tower

A man on a Panzer35  started to assemble this model, but in the end  to make the tower completely on my own, because everything is wrong and everything is not right.

Another repacker of this model is also the German Tom Modellbrau. I will start my acquaintance with its products in this segment in the reverse order. It will become clear why later. So an experienced artillery tank 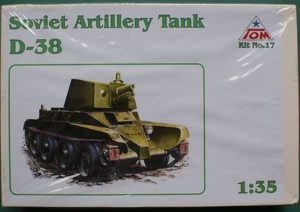 There is not much information on it, but it’s clear: the turret is made of resin, the rest is from the Zvezda.

The next set is based on a rare prototype: models of bridgelayers are generally quite rare, according to Soviet technology – this is the second or third, and in general the only one in the BT family.

There is very little information on the Internet and about it, but here you and I are lucky – I have this product. Accordingly, in haste, I made a review and placed it on another of my site fromSalekhard.

Well, the last in the presentation, but the first set in the chronology of release. 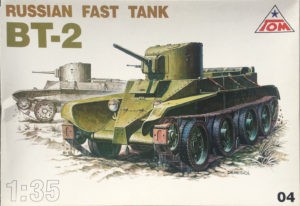 The year of its release is uniquely determined by the photo-etched board (lower right corner), i.e. much earlier than Scalemates thought! 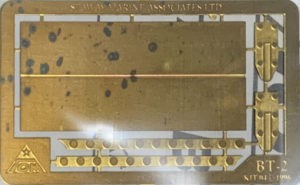 Still and manufacturers to decipher!

In this box, as well as in the others from this company, there are sprues from Zvezda with additions. 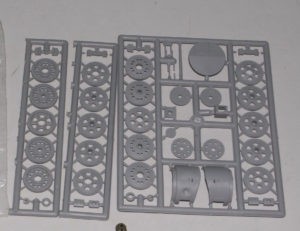 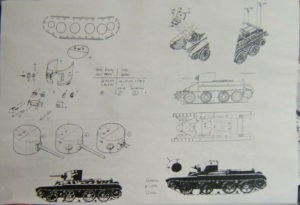 And finally, let me draw your attention to the phrase on the box: “Moulded in Russia“.

And the last in this line of conversion repackers is the domestic Maquette. 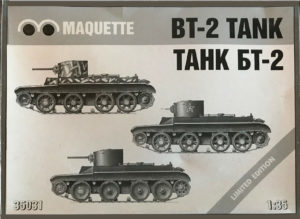 What is interesting is that in these sets, in addition to the sprues of the Zvezda, there are two identical frames each. 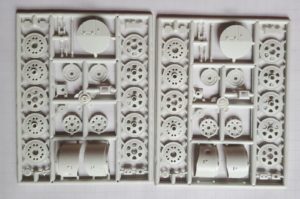 Each frames has a complete turret kit. Maybe this is for the construction of the mythical double-turret BT-4? 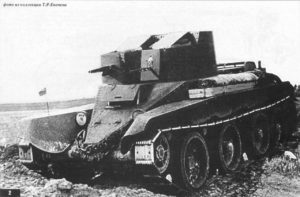 No, this is to provide a complete set of rollers.

If you pay attention to: frames are identical to Tom Modellbrau and Maquette; coincidence of modifications possible for assembly; information that the Germans poured their model in Russia, then you come to the conclusion that these sets are closely related. If the Maquette would have had the same extra frames as the Germans, one could assume a good relationship. But clearly this is not the case.

This is such a detective story in the world of models.

If anyone has information that reveals the essence, please share.