Skip to content
HomeChronicleBT lines from Tamiya and HobbyBoss

The next production line of BT models is short, well known to everyone and does not need a special review, because its manufacturer is the Japanese company Tamiya, which released a set in 2010 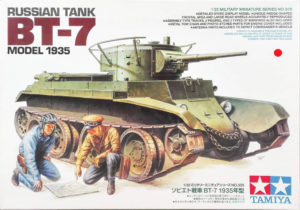 A year later, a Finnish alteration was added 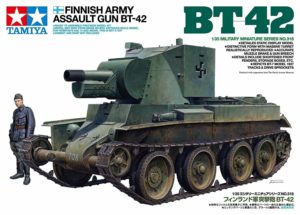 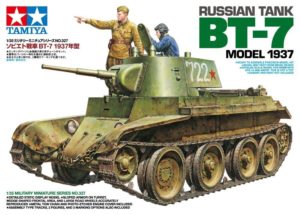 I think there is no need to describe the workmanship of Japanese kits – it is well known. But I would like to add that the good manners of Russian modeling require, at a minimum, the replacement of all bolts and rivets. Vladimir Chugunov demonstrated a vivid and qualitative example of such an approach. 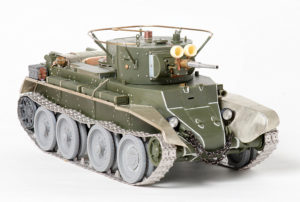 The most recent line, launched in 2018. Thank God, the manufacturer did not repeat the existing modifications, but decided to fill in the “white spots” in the range of existing models. 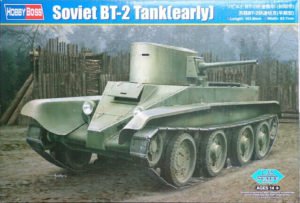 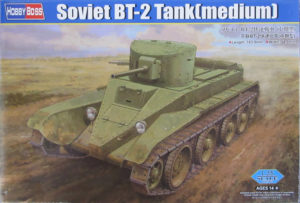 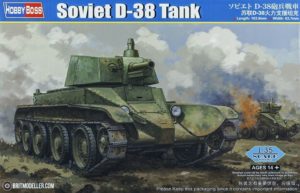 And finally, the release announced for this year

Yes, the end of the review is boring and sluggish: all models are fresh and well studied. As in a detective novel, after the killer is caught, you can finish reading, but there is no intrigue.

So the complete sets of models have ended: resin, plastic and combined. As always, based on the collected material, I correct the chronological line on Scalemates. This is how it looked before my intervention.

This is how it is now

Next, we will talk about conversion kits, add-ons, decals, masks, etc. I will no longer add this to Scalemates – there are a lot of them, but I’m too lazy.

PS. And then again! – upon completion of all reviews and intrigues: a sequel! Comrade Echiniscus on Panzer35 complements the already finished kitography with another exhibit from the Russian Navigator. 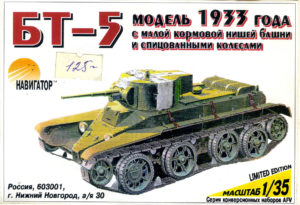 As the comment says: “The kit included a Mariupol tower made of resin and a chassis with spoked rollers from Maquette.“, and if so, then this is not earlier than 1998.

It is in anticipation of such pleasant surprises that I am publishing the tedious process of forming kitography.