Where there are women, there are children nearby. And where women are on bicycles, then the kids are on them. 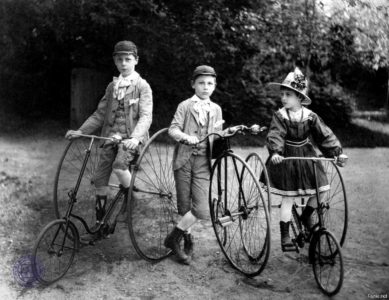 And if the female bicycle thought went from tricycles to bicycles, then the children’s one froze on three wheels 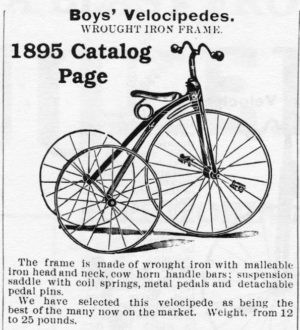 Only introducing new features to the frame and wheel sizes 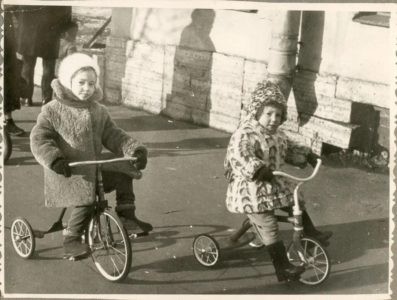 And the volume of plastic 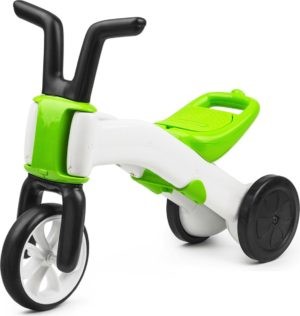 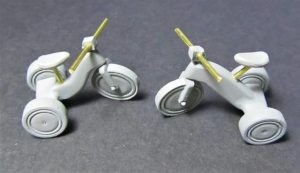 However, judging by the lack of pedals, this is not a bicycle, but a scooter.

Scooters – a thing perfectly suited to the topic of the review! I also did not have a scooter or a bicycle, but this did not prevent me from studying the subject well, having mastered the entire line of this type of transport, available in my childhood.

The most chic one is of course the last one on pneumatic tires! But from the first there was a bunch of rumble, sparks from under the wheels in bends. And he was very maintainable.

Children from those times grew up, but did not leave their habits

However, wooden technologies were not lost. 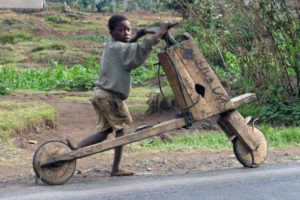 This poor Americans, half a century after walking on the moon, had to reinvent the rocket, but in Africa, knowledge is transmitted through generations from father to son.

Most likely, not everyone noticed (I didn’t do it the first time), but the scooter blank was put into the set of the DIOPARK English army bike 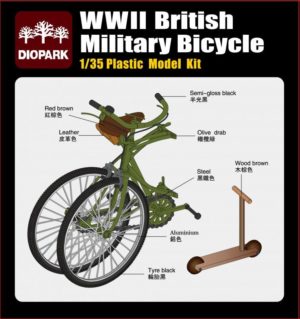 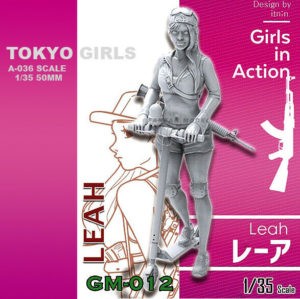