Have you noticed that the narrative is moving towards more comfortable devices? And guess what will be discussed now? Unforgettable Schweik to help:

“Schweik did not see the cadet Bigler in the brigade, because he had already been sitting in the officer’s water closet for over two hours. It can be safely asserted that the Bigler cadet never wasted time in such places, as he repeated in his mind all the glorious battles of the valiant Austro-Hungarian army, starting with the battle of September 6, 1634 at Nerdlingen and ending with Sarajevo on August 19, 1888. Countless times pulling the chain in the water closet and listening to the water rushing noisily into the toilet, he, closing his eyes, imagined the roar of battle, a cavalry attack and the roar of cannons. “ 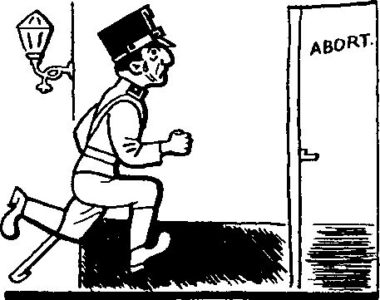 Yes, yes, we are talking about our white friend. Let me draw the attention of foreign readers that it is urgent to tackle blatant discrimination in the world of plumbing:

Down with this white bastard!

I will continue with the company that completed the previous section, namely the German MAiM with its 3D creations: 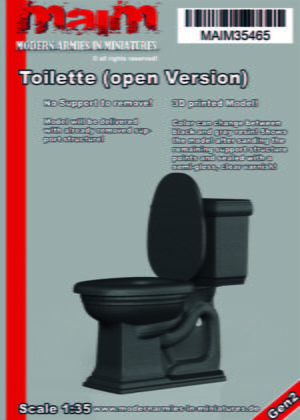 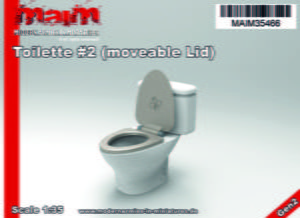 And Vietnamese Paracel Miniatures, with a couple of sets 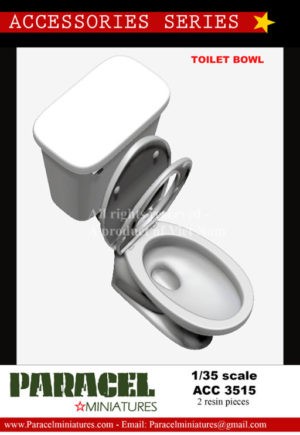 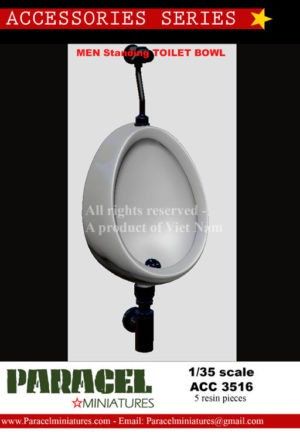 Ukrainian DANmodelsalso distinguished themselves with a pair of products, two copies each 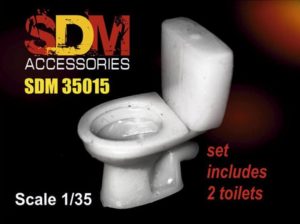 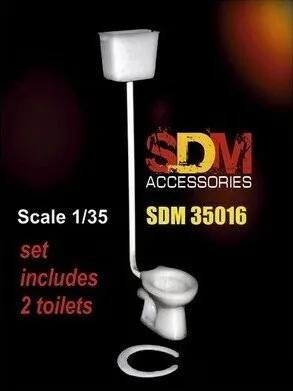 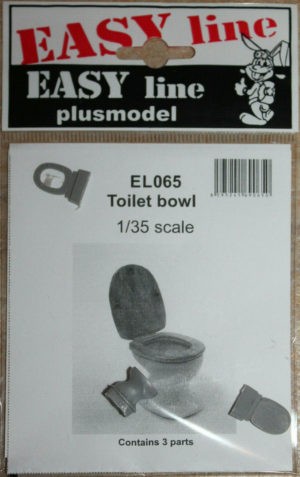 The Spanish RMG Resin Models, which has recently entered the market and is better known for its cables and other specialties for armored vehicles, has a product 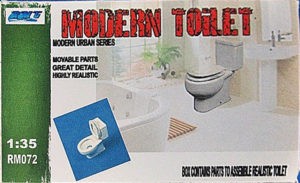 and most likely it leaves the market: the site is unavailable, there are only single entries on Facebook this year. It’s just a sad picture, which can be illustrated with a picture from their own website. 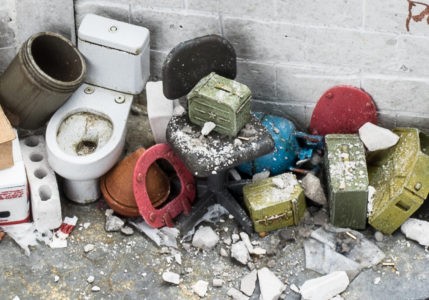 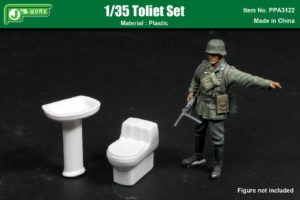 The Korean ZLPLAin general has heaped up all the possible kit 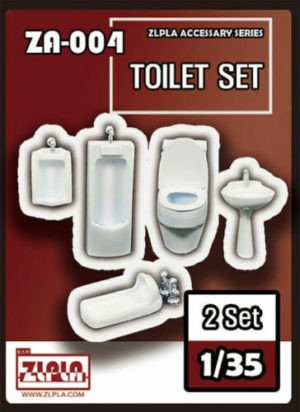 And we got to the most comfortable configuration: a bathroom. Yes, there are not only toilets, but they are also. Moreover, it turns out that we have already moved away from small architectural forms and moved to an apartment setting (I will think about the wording).

There is nothing special to comment on, just go through the products, starting from the oldest (in the review) American Custom Dioramics 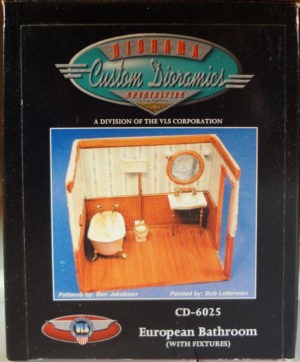 Please note that earlier the walls were included in the kit. Then this habit was lost. 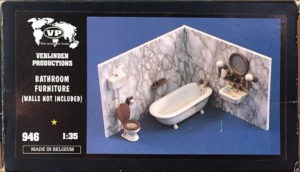 Once again, we will make sure of the relationship of the Czech companies JM model 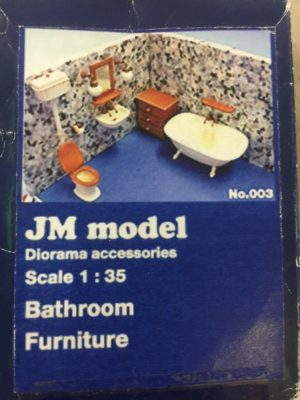 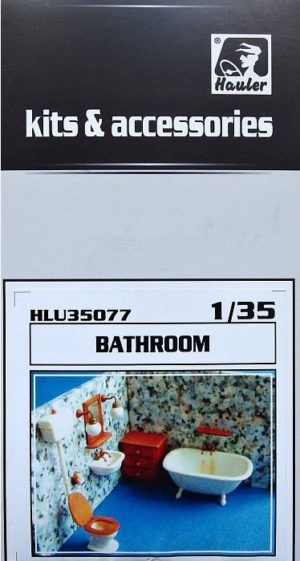 Let’s look at the masters of the industry: again the Czech PlusModel 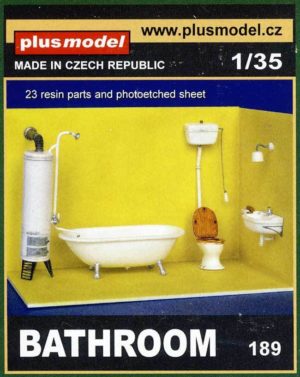 and the Italian Royal Model 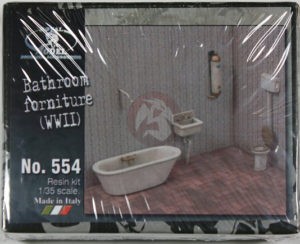 information about the products of which I pulled myself from my kitography on the sources of water.

As well as the Korean SOL model 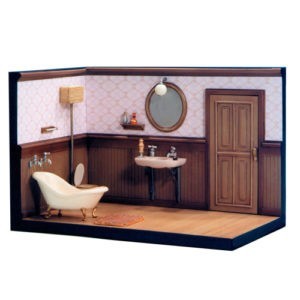 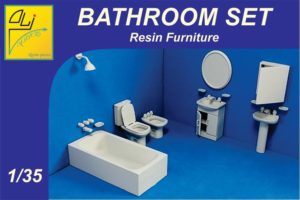