Skip to content
HomeSmall architectural formsToiletConvenience outside the yard.

The essence of “convenience in the yard” is in its individual character, but the need for it is public. Part of this problem is solved by buildings of several user places. 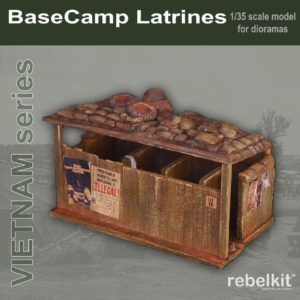 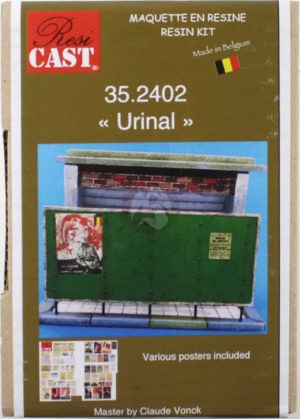 My attention was drawn to another product. Here I will briefly talk about it, but it will not go to the catalog. A Chinese couple from Taiwan have been entertaining themselves since 2013 by participating in various humanitarian missions around the world. Since last year, they added a company Weiwei Chai Studio which sell a variety of charitable miniatures, including this here 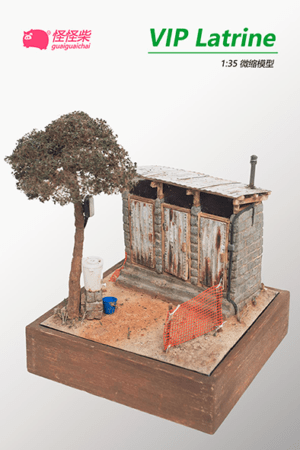 But there are needs that exceed the capabilities of buildings for several mans. And there is no better illustration than the brave Schweik:

“So, Second Lieutenant Dub supervised the latrines. The latrine in the form of a two-row long pit accommodated two company squads. The soldiers squatted gracefully above the ditches, like swallows on telegraph wires before flying to Africa.

Each had bare knees peeking out from under his lowered trousers, each had a belt around his neck, as if each was ready to hang himself and was just waiting for a command.

In everything there was an iron military discipline and organization. ” 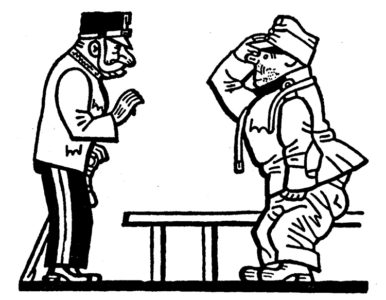 If the reader could not imagine clearly, then here is to help him 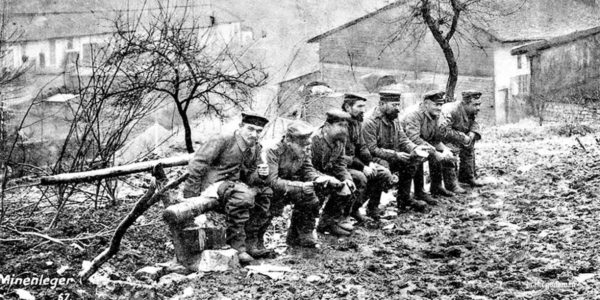 Just the Great War and the Germans. In other armies, the situation was almost similar. As an example of Russian creation from 1905. 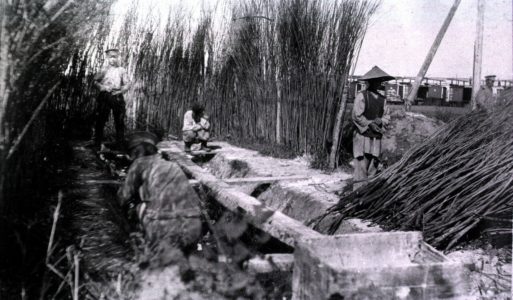 According to the Belgian-American Verlinden Production, at the present stage the solution is a sufficient number of mobile cabins.

2688 Johnny on the Spot Iraq – Afghanistan 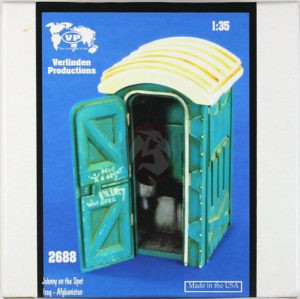 And the British 3DP scale models are in solidarity with her 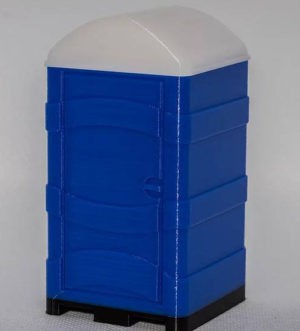 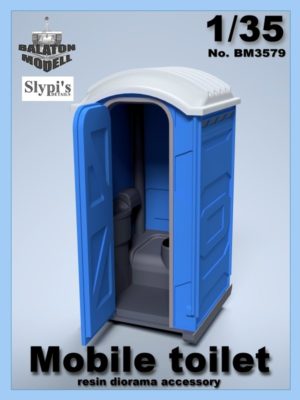 Earlier I said that only in the Ukrainian ICM pranksters with April Fools’ jokes settled. It turns out not only 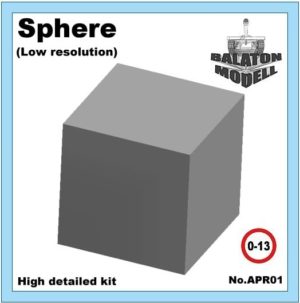 True, the Hungarians limited themselves only to the announcement. 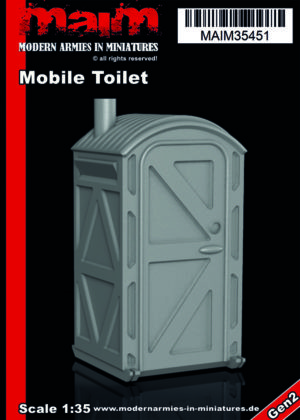 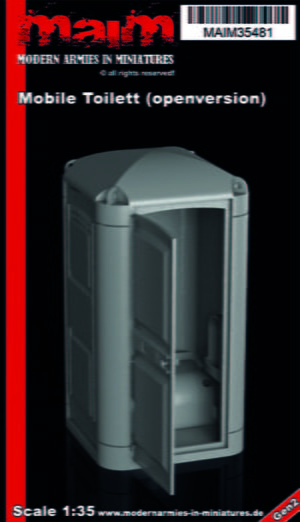 But the Italians from HDModels surpassed them because they have not only both of these versions. 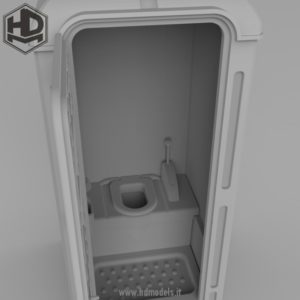 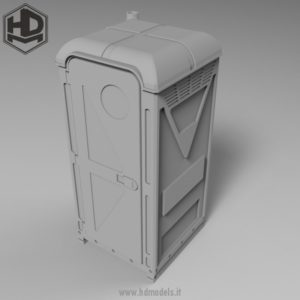 but also a combination of them! 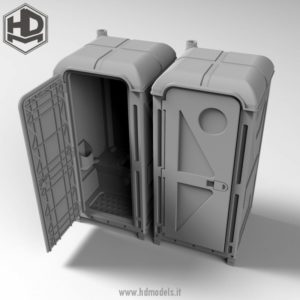