And there is one more component which is indispensable for gas welding. This is the gas itself. As I already said, there are many different kinds of welding and different gases are needed for them.

For all their abundance, each has its own color and meaning. Certainly not for gas – it is colorless, but for cylinders for storing them.

I have already mentioned about different standard sizes, just once again as a reminder and building a narrative line

And if you collect all this in one pile: gases, colors, sizes and here you also add branded emblems, then we get a self-sufficient object of artistic modeling 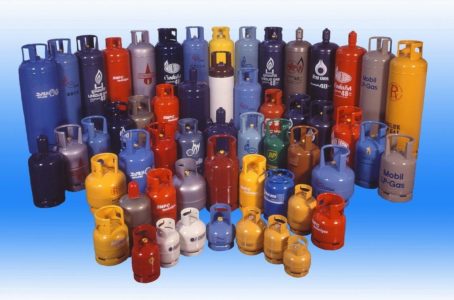 Moreover, all this is not a trade secret and can be reproduced by anyone and on any scale. 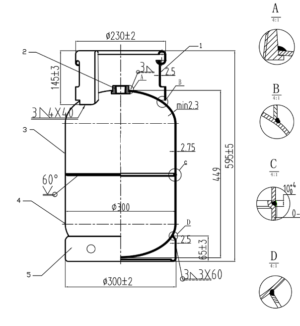 Well, we’ll take a look at the products in our favorite 1/35 scale.

If you need a dozen different cylinders in bulk at once, then German Add On parts is at your service 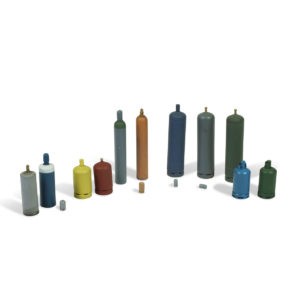 The breadth of the German soul attracted a broad Spanish soul, and this set was dubbed by Vallejo

In extreme cases, it seems to me very much.

Ukrainians are also broad-minded (not all, unfortunately), which is proved by a fairly fresh plastic set from MiniArt

Czech PlusModel also has large sets, each with its own specifics. 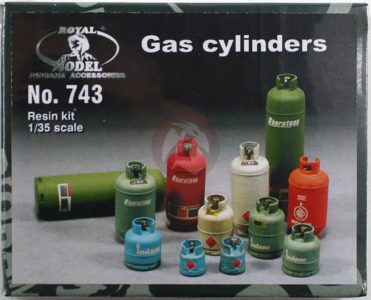 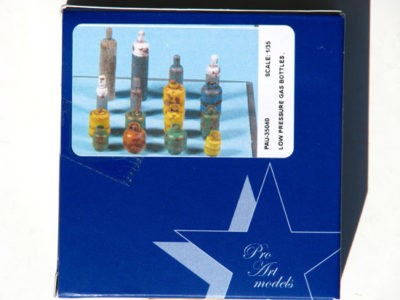 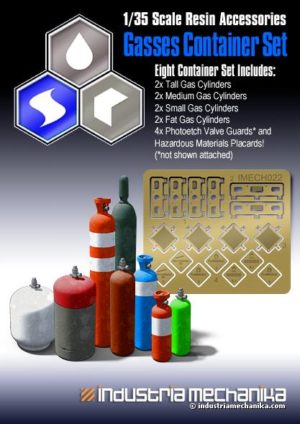 not so much the set itself as additions to it 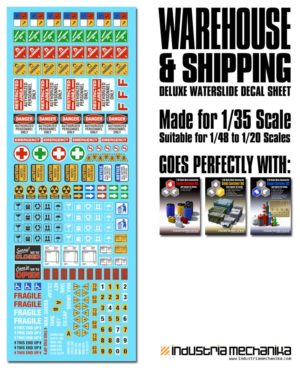 Australians making dioramas on all sorts of industrial and related topics 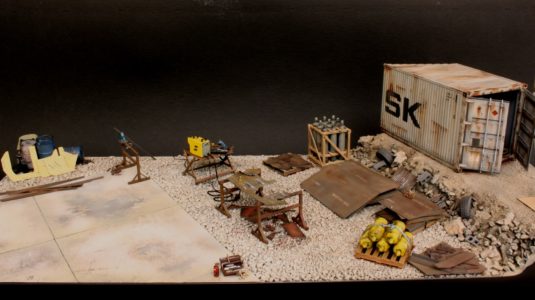 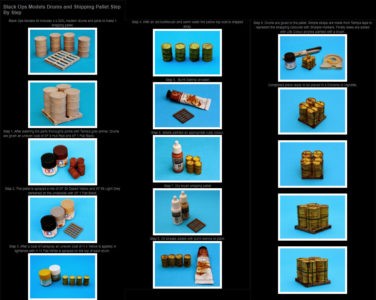 Apparently, at some stage, they were tortured to buy products from other manufacturers and decided to pour the resin themselves

There is no smell of variety here, it is stupid here – the quantity.

However, if you do not need scope, but on the contrary need savings, then you should go to the same manufacturers. Many of them have more economical options.

From Add On parts they are called 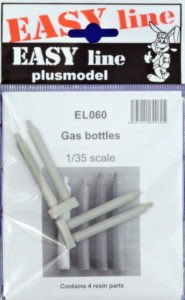 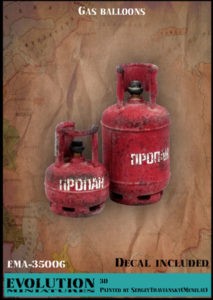 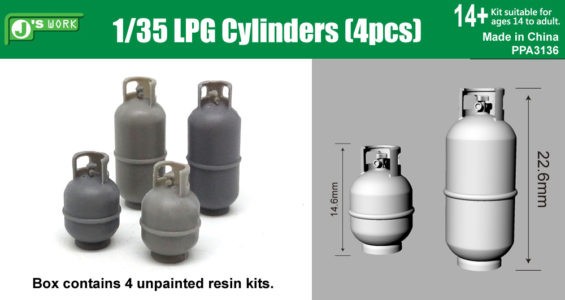 The Germans from  MAiM have a small 3D set 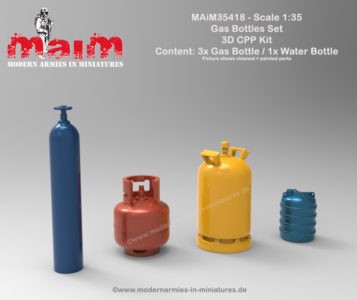 Against this background, the Czech CMK, in order not to look like a miser, decided to dilute its only cylinder with some instrument. 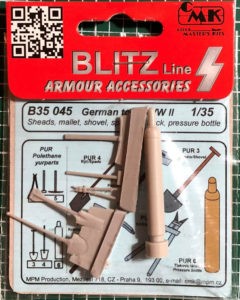 I was able to classify the previous subjects of the review according to the use of military and peaceful. Here, as you can see, this is not particularly successful. 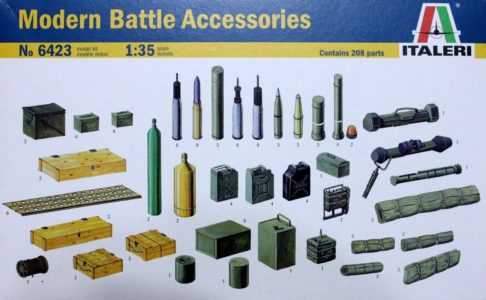 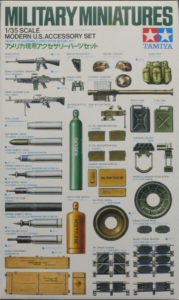 If a gas cylinder is mentioned in one company with shells, small arms and other weapons, then this is clearly not a peaceful gas cylinder! In this case, the environment spoils him, as they say: he contacted a bad company.

But there are times when the balloon is alone, but it is immediately obvious that we are talking about weapons. And an example of such an impression is given to us by the products of the Spanish Macone Models

and we are talking about the infamous homemade, but effective, weapons of Islamic terrorists.

For the sake of truth, it should be noted that the shooting with gas cylinders was originally invented by Christians who threw gas cylinders at the “brothers in Christ”. And not with a simple or harmless, but with a poisonous one!