If you accidentally screw one wheel while collecting a German bike from Tamiya, an ancient Velinden Produstion kit will come to your aid 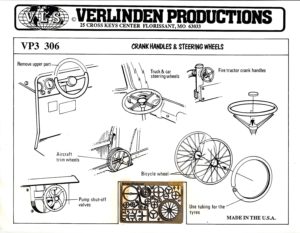 and you can still assemble this bike. If after that you don’t know where to put it (like you weren’t puzzled about this when assembling it), then the Spanish FC Model Trend and modern 3D technologies will help you 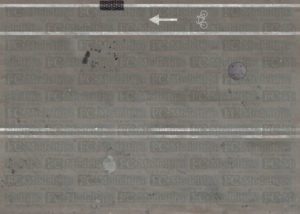 In this unpretentious way, I would have finished my review if another source of bicycle models had not been revealed: sets of completely different models, where bikes were simply added. The plural “sets” is a strong word, in fact it is just one set, just in repackages. This is a model of the German amphibian Schwimmwagen from (originally) Italaerei.

And a couple of joint repackages 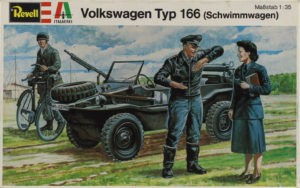 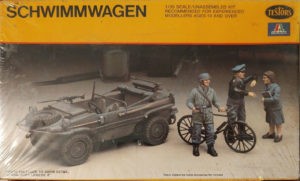 I put them in the pdf-directory informationally, but did not become in the web-catalog. When I do the Kubelwagen / Schwimmwagen kitography, they’ll get there.

For the most curious: the bike there looks like this 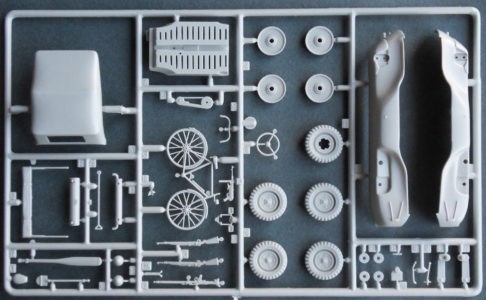 In the course of work, I learned quite a few interesting and previously unknown facts that were the expected, but no less pleasant bonus. Plus, there was a desire to assemble one of the models, just as a sample of the assembly of such a small, on a 1/35 scale, device.

Now, that’s for sure. There will of course be a continuation, there will be an addition – but this over time, with the advent of new products.

This is in the part of bicycles, but it is in this catalog that the update will happen much faster – one more subject of review will be added. Let me remind you: devices driven by the muscular strength of a person and their related objects.