Having collected the kitography on the T-26, it was impossible not to recall one of the previous editions, namely “Soviet multi-turrets tanks”, in the foreword to which I wrote in 2017: “The review does not include the early double-turret versions of the T-26 tank, since this prototype will be the subject of a separate publication. ” So it happened 4 years later. Thus, it would be logical to actually collect all the multi-turrets in one edition.

This is exactly what the customer of this work sought – the Russian owner of an American scale models store almost a year ago. Yes, the work was somewhat delayed. The virus is partly to blame. If normal people sat in isolation for months, then this year I went on vacation for a day and a half, and the rest of the time I gave out one and a half norms: for myself and for that guy. Despite the fact that I have nothing to do with medicine.

So, to the original publication, I added materials on the early T-26s, placing them after the T-24, which is logical both in numerology and chronology.

I cite the pdf formatting in a short form of the latest editions: for each product there is one picture with a link to my site. Previously, I tried to place a lot of images hosted on postimg hosting, the resentment of the incorrect move of which prompted me to implement my own site. Now all the information is posted on it. If earlier the material was located by firms, now it is located according to tank models, which is probably more convenient for use: you need a T-28 tank – look, everything is in one place and whales and an aftermarket. I don’t know why I didn’t get it before!

All this complicates and delays the work on the kitography somewhat, but will undoubtedly make it better and more convenient to use. Or am I wrong?

In addition to sorting and re-grading, I had to add something. 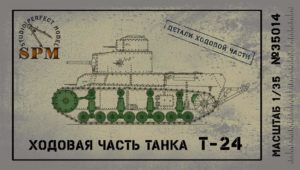 and MasterClub has gone to great lengths 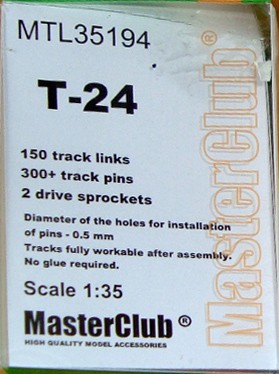 Added a product from the French ADV Azimut 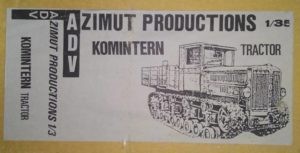 At one time, it was not taken into account, not because I did not find it, but because (I quote the preface): “I again and fundamentally ignore the products of Azimut Productions. I do not consider it possible to recommend you the products of a company that takes money on order and stops communicating with it.” And only in the interests of the modelers and for the sake of completeness I took them into account. The annoyance at the office did not pass: for many years this is the only store that threw me, and I had to buy in South America and Iran.

In short, I add products, but where to look for it and buy it is already your business. Moreover, as I just found out, the site is not being revoked. I hope the store is closed and it happened, including because of me. Although with such an attitude towards customers, they should not last long.

Since this kitography is quite old, many new things have appeared since then. For example, the already classic set from Zvezda 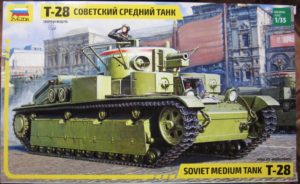 Of course, etching kits from the Russian Microdesign appeared for it. 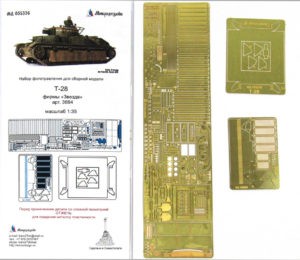 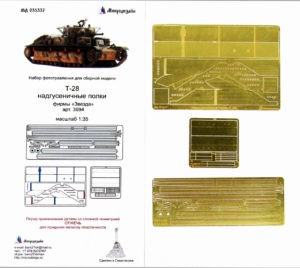 In addition to Swedish decals, two sets were released by the Russian Colibri Decals 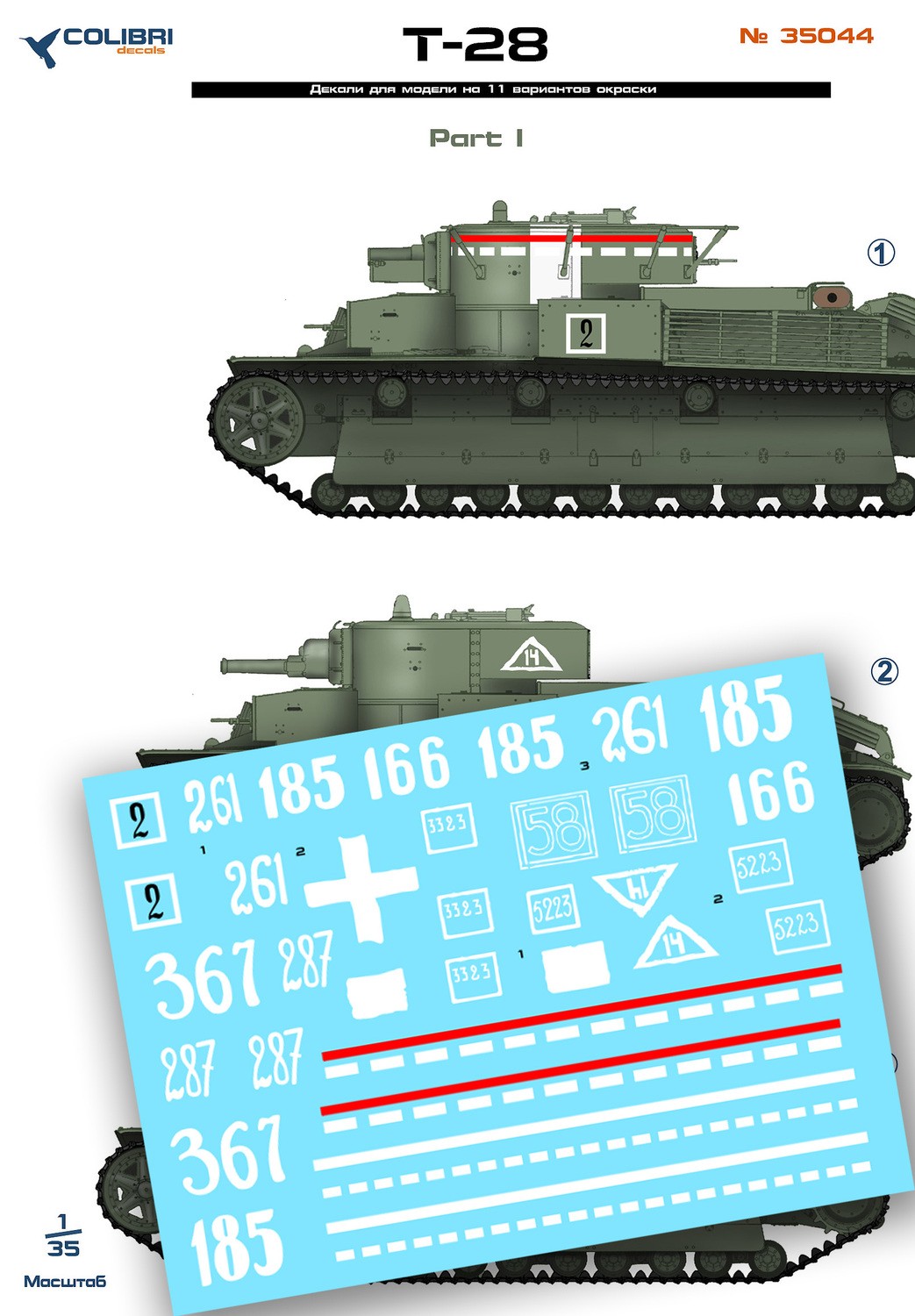 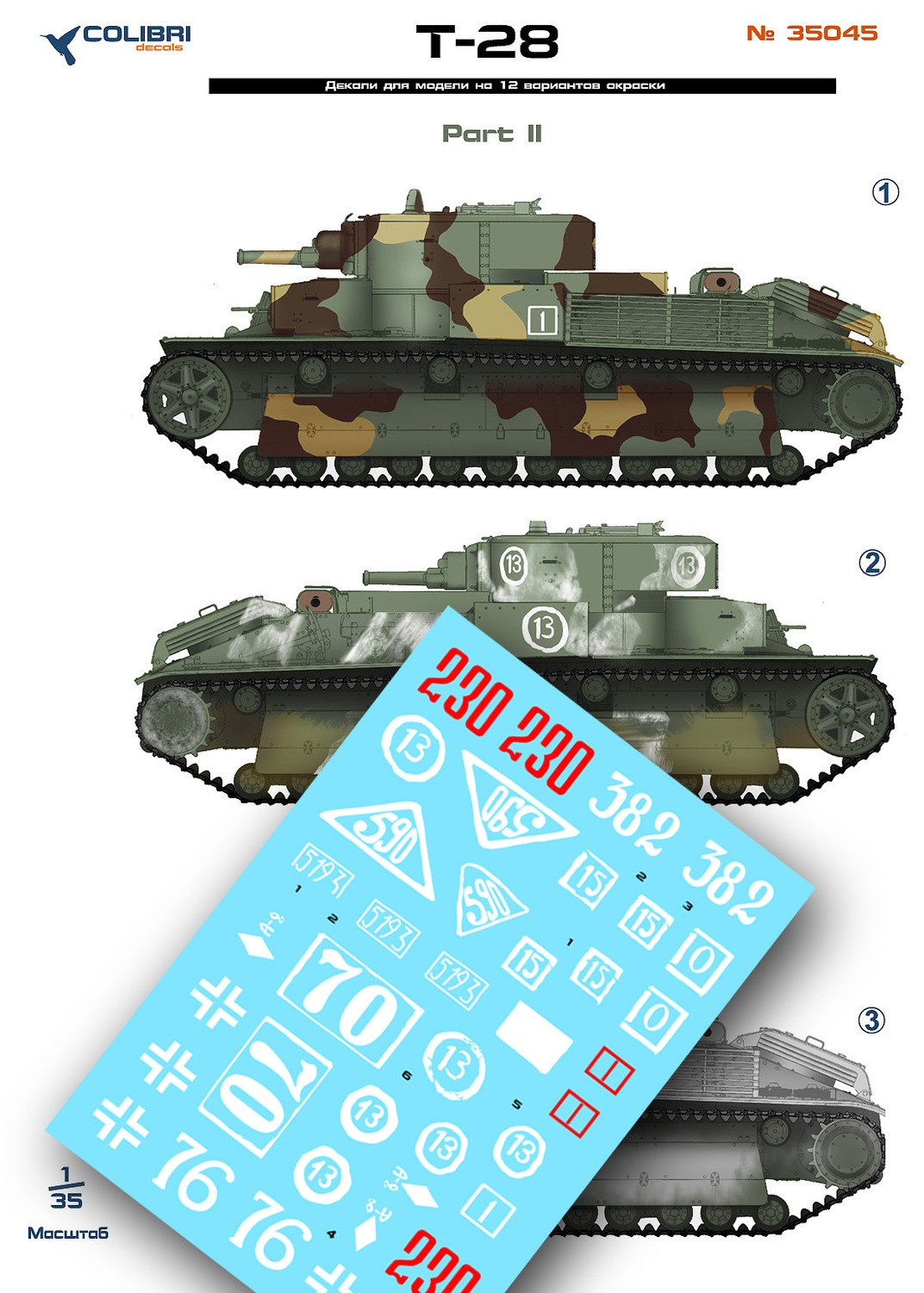 And masks from the Russian SX-Art

Domestic ModelGun, energetically and vigorously burst into the barrel market, distinguished itself here too 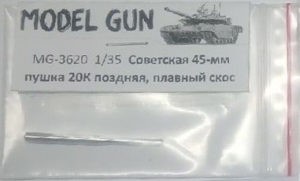