As for the T-35 in the new version, there are not many new products, due to the fact that at that time the main players and even Zvezda had already fired. Of the significant things, I consider it necessary to add a repackaging of the Мир моделей  from VoyagerModel.

and the only implementation of the engine from the domestic  T.echnical C.ontrol 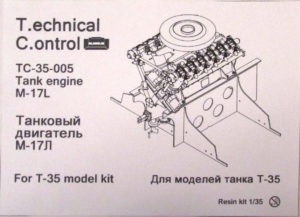 If you choked with saliva, then in vain. Firstly, the price for this product was quite high, and secondly, apparently, the founder, owner, and really the only person who represented this company is no longer with us.

Well, two machine gun turrets are inherited from the T-26. 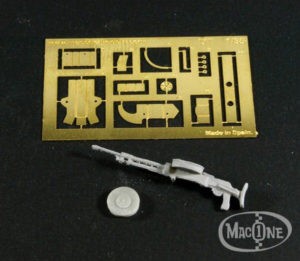 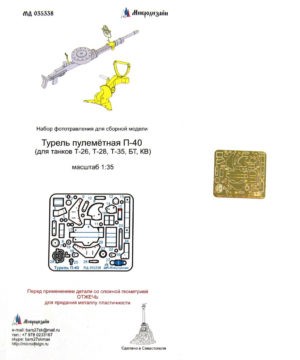 At some stage of the formation, the KV-5 caught my eye. Taking a closer look, I realized that he can, albeit formally, be considered multi-turret. Accordingly, he added the entire product line. But this is not so interesting, I will not describe it in detail.

The SMK section, which at that time consisted of one resin set from Atelier Infinite, has significantly expanded. Added plastic kits from Takom 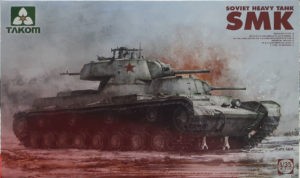 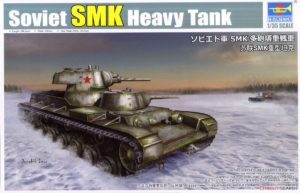 Accordingly, a set of barrels from the Polish Aber 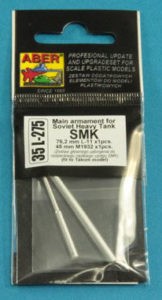 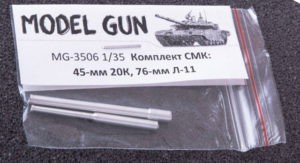 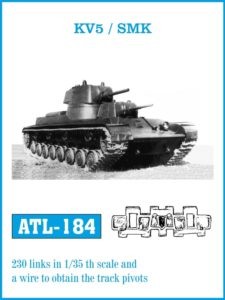 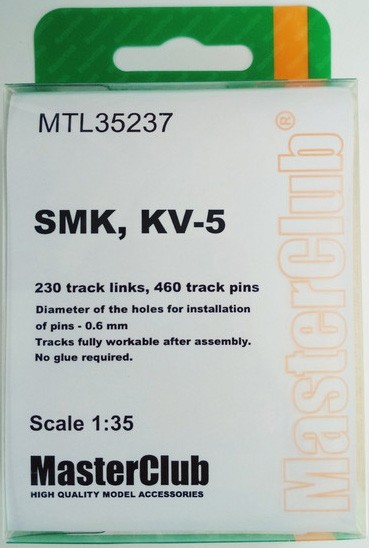 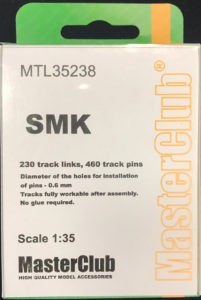 Rollers, masks and barrels in resin from Russian ARezin 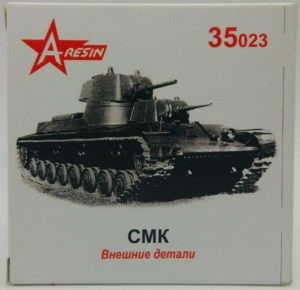 The range of the T-100 has slightly expanded, mainly in resin and produced by the Japanese  Atelier Infinite

And we managed to find a set of another mysterious manufacturer from the Land of the Rising Sun, namely Fairy Kikaku with a set 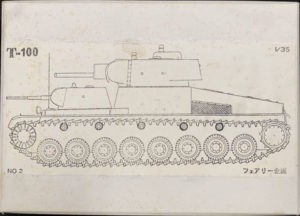 But not everything is so bad in this direction. If Trumpeter delivers on its promises and actually releases its

including already allegedly right at the exit 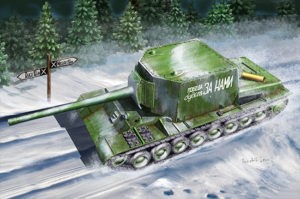 A separate section on trunks has also migrated to the new edition. Their range has expanded to include KT-28, L-10, 20K. Moreover, if this is a set for a specific model, then it is placed in the appropriate section. And the cannon section contains “ownerless” items.

In general, I freaked out about the shells and, having collected it at all bases, moved it to the catalog “Typical equipment of Soviet armored vehicles” and even entering identification by caliber.

As a result of all the manipulations with the kitography, the following quantitative (qualitatively described in the first part) changes occurred