In the US Army, handcarts for various purposes have been widely used for a long time. All of them can be considered the heirs of the wooden M1917 Ammunition Cart, used during the WWI. At first it was used to transport ammunition boxes to a machine gun.

The assortment of machine guns corresponded to those used in the army. It could be: Colt Vickers M1915, Lewis Gun M1917, Colt Automatic Gun M1914.

In 1927, progress won the final victory and the M1 bogie was implemented for the Browning M1917A1 water-cooled machine gun.

However, this did not part with the daddy M1917 Ammunition Cart 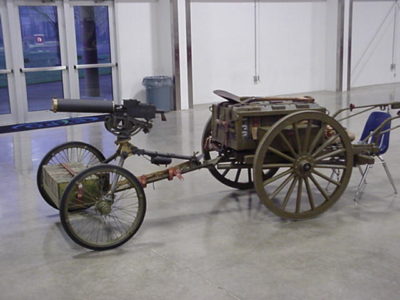 In the 30s, a number of bogies were adopted, the founders of which were the M3 and M3A4 bogies, which were completely the same except for the wheels.

The earlier M3 was equipped with 4 “x18” motorcycle wheels on a straight axle,

and the later one is cast aluminum in the size 4 “x12” on an offset axle.

I hope the difference between the two types of axles will become clear from these photos.

In general, there were at least two more types of tires.

And at least one more type of disc 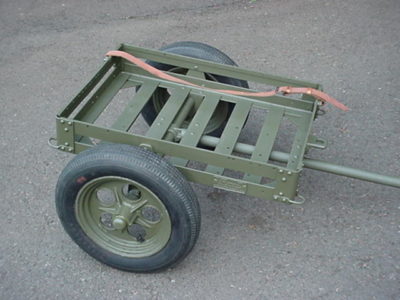 In addition to the classic trolley movement

rope pulls were provided, to connect a couple more people to this process

However, if it was really lazy, then by reconnecting the crossbar, freeing the towing device

The cart itself could be transported as if packed 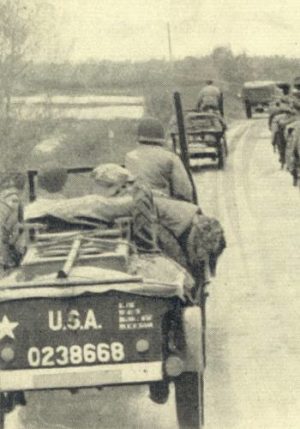 In WWII, the United States was armed with several modifications of the cart.

Interestingly, for each type of carts, its own cover was determined. So for the M3 and M3A4 general purpose the flat case M500 was used

Used an M502 case but did not find an image.

In 1944 it was developed by modification of the RL-35 cart for signalers.

There is a strong belief that these carts were exclusively in the airborne units.

But this is not the case. This device is the standard weapon of the US Army.

After the WWII, this direction did not die out, after 1949, modifications from M7 to M8 appeared, etc.

And why am I all this? And to the fact that a young Chinese company from Hong Kong Gecko Models just recently announced the release of 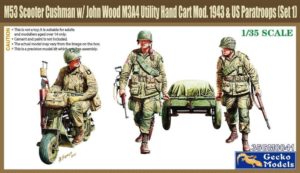 Czech PlusModel has a whole line of products

and a couple more combo sets

Well, the oldest manufacturer is the American (who would have doubted) Masterpiece Models with a set 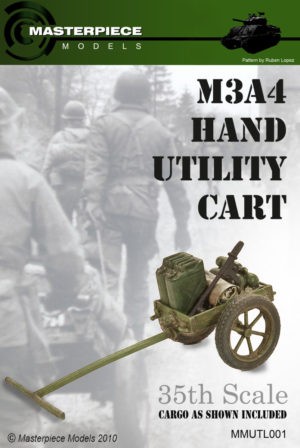 Approximately something similar was with the British, but there it is really for the landing – because it is foldable. You have already encountered it in a set from Bronco 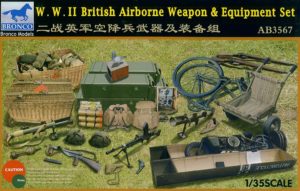 which was discussed in the section on bicycles. The manufacturer could not resist and repeated in another set 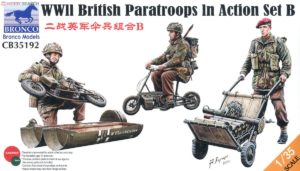 Which is probably good, because until then this device was only available in a metal set from the English Wolf Hornet Models 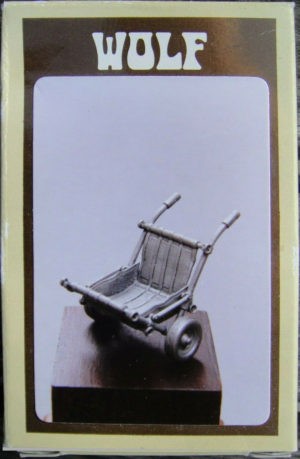 PS (17.03.2021) But the German parachutists, it turns out, had their own similar devices, which were displayed in a set from the Chinese Dragon 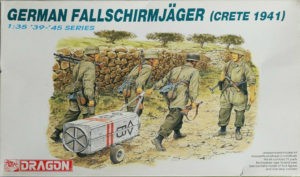