The Bicycle was destined to become a sporting device. 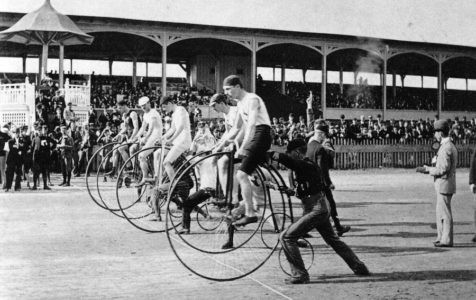 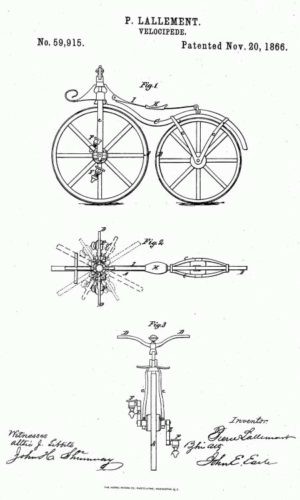 Over time, the sports bicycle and athletes from cycling have changed rapidly

Pay attention to the crosshairs of the spare chambers on the chest. 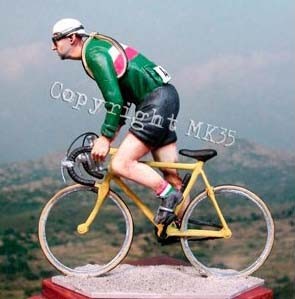 Not everyone is interested in monotonously pedaling on a flat track. A bunch of people dream of riding a bicycle on slides and gullies 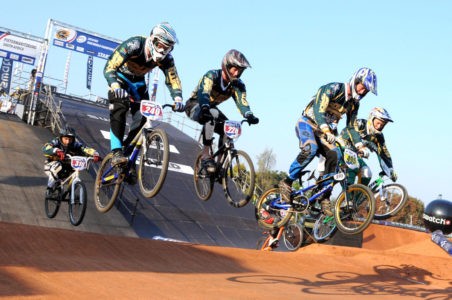 or even spit on the law of gravity, soar like a bird 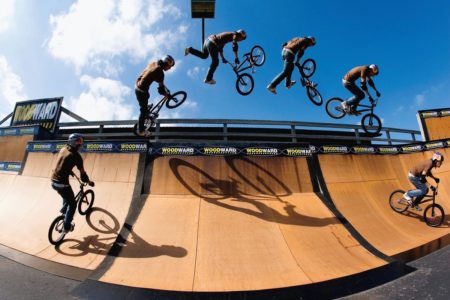 For these, the BMX (Bicycle MotoXtreme) was invented. 3D model of which was released by the Spanish  FC Model Trend 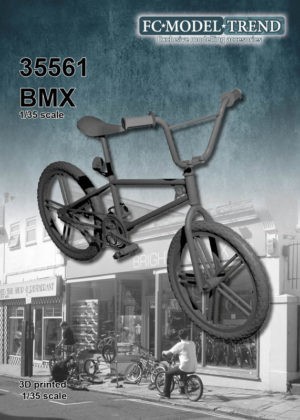