As in the case of the Chinese T-26, we will talk about Polish-made models, and not about the tanks themselves. Let’s see what modelers from different countries write about it.

I will continue to quote Russian sources, but in the same essence of words. In the open spaces of the Panzer35 forum, we find:

comrade sergeant RIBor: “Having on hand several whales from RPM, I want to say that they have no quality – even our Maket is even better, and the price is generally inadequate.”

comrade lieutenant RSandr: “At one time there was a desire to buy this set, but holding it in his hands refused.”

now remote Kool1: “… all modifications on the T-26 from RPM grow from the ancient 7TP model … roughly speaking, conversions with reports of sprues … everything that lies there requires serious modifications …”

expressed when discussing one of the set of this Polish firm. You can find more, but they will not be fundamentally different.

Thus, the problems of the Polish T-26 lie both in the plane of the antiquity of the original set, and in the fact that they are not quite T-26.

At the end of the introduction, I propose to compare the implementation of the chassis in the Polish and Russian versions.

and will continue on a purely academic interest.

There are two pillars in the Polish model industry: the now defunct RPM, we will start with it, and Mirage Hobby, which continues to live, – this one a little later. Or maybe it’s the same thing.

They both debuted in our area of interest as one model: 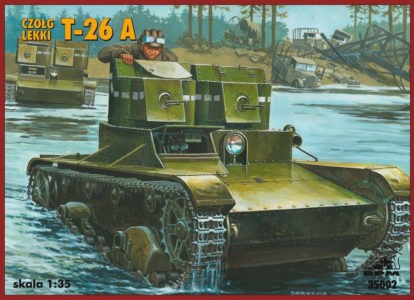 and indeed they have a lot in common in addition to nationality. 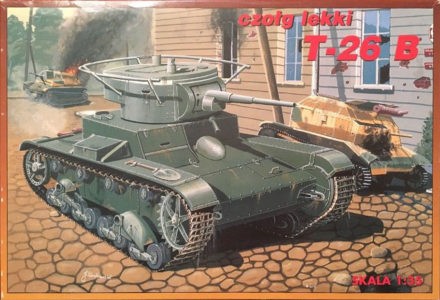 This is what the Poles can be forgiven for a lot, so this is the line of tractors based on the T-26. One old set in a laconic “drawing” box art 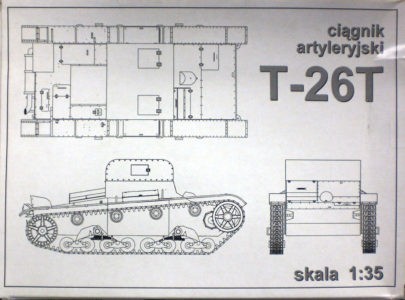 But with the index of this set – the trouble. On my favorite site Scalemates, it was declared under the number “35L13”. This is absolutely not in the spirit of the company, although on Polish soil such notation is found – in the etching kits from Aber. I have information and a strong belief in its truth on the number “35018”.

But the company has a later product with this particular number. And it reads more than well on the box 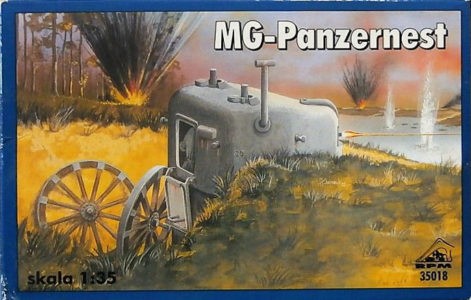 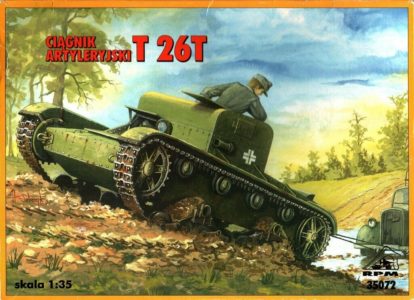 And in conclusion, I will bring here such a mutant ninja turtle, namely the T-26 tank with a turret from the BT-2 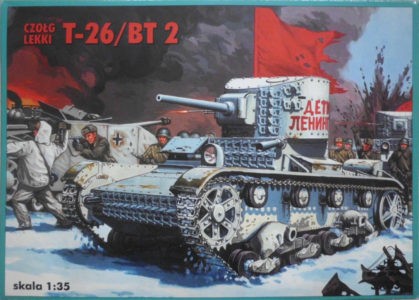