Now let’s talk about Mirage Hobby. One can feel a strong kinship with the previous company: in spirit and in assortment. However, no one hides this: there is the RPM logo above the Mirage logo. But it is inherited or it was just a rebranding – I do not know and do not understand. If anyone knows, educate.

Let me remind you about the same opening already described 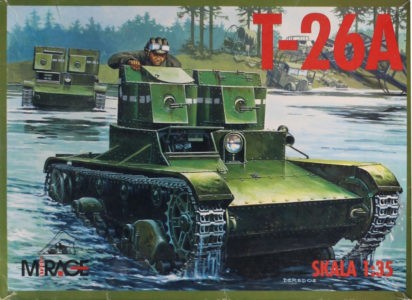 There is a flamethrower option 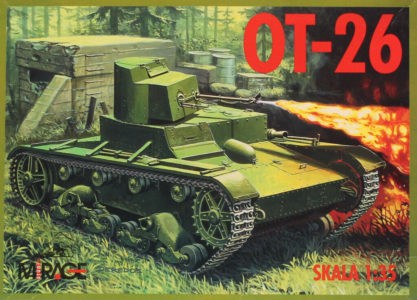 RPM does not seem to have it, although according to this instruction one could assume its presence 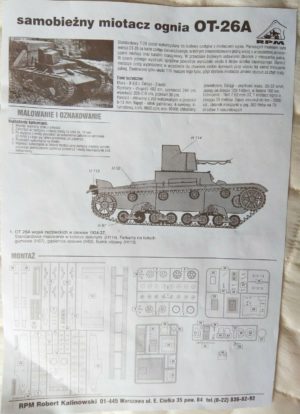 but if you look from which box they got it, 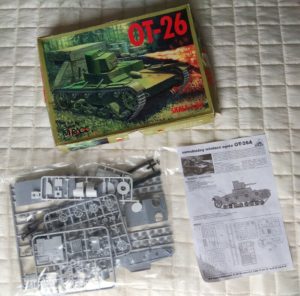 then everything becomes clear – this set was late to be born in its native livery and was repackaged without the original original packaging.

Over time, the Poles, following, or perhaps at the same time, with the Star, got a taste of box-art creativity and began to paint the boxes in a new way, while maintaining the old investment.

And if at first there were a couple of options 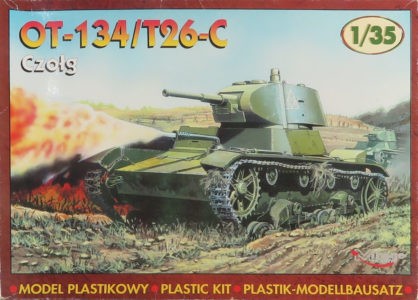 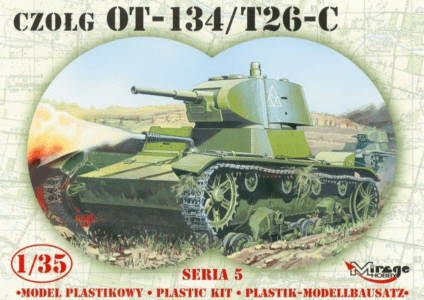 Then then their number increased to three 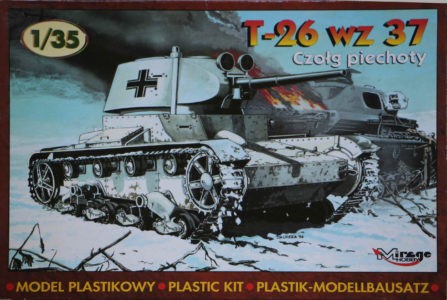 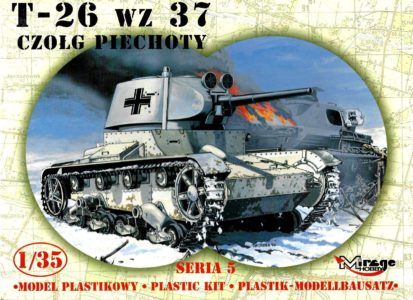 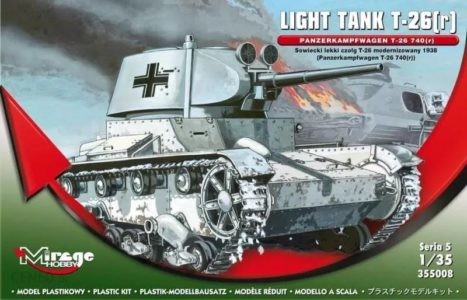 Although in this case (in contrast to Zvezda) there is a deep, namely chronological, meaning. With a general approach, a box with a red border is the release of the mid-90s, a binocular-like window is the middle of the first decade of this century, a red arc arrow over a green field is the middle of the second decade.

The combination of T-26 with BT-2 also has its repetition. 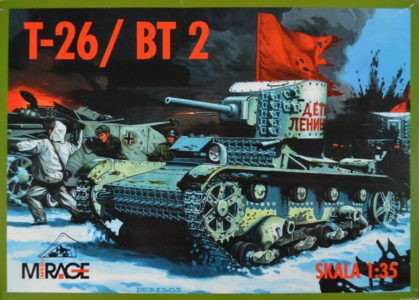 And of course, one cannot fail to mention such rather unique sets from Mirage Hobbyas dioramas. Although it’s business: you take a few of your own models, add a vacuum formed base and voila! – everything sparkled with new colors. 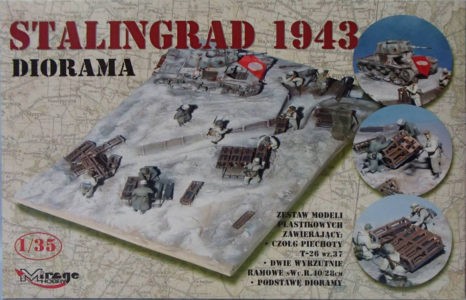 With great surprise, I knew about the presence of a similar board game from the same manufacturer as early as 1998. I was surprised by the game itself and the choice of the plot for the Polish consumer.

Introduces into a stupor such an identified, but not understood dualism of Polish sets. With almost complete independence from the manufacturer, for almost every model, there are two types of gating sets. One really inherited from the Old Polish set 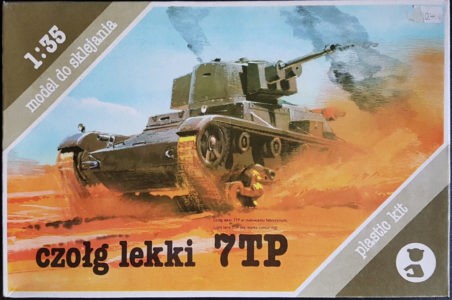 having just such a frame with the main body parts 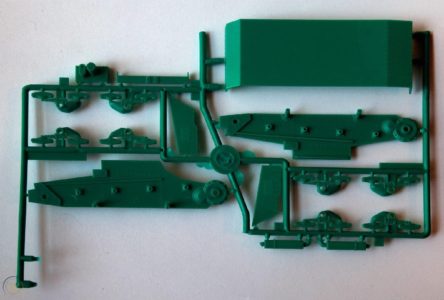 and another, which has the same, as I understand it, more modern (but not a fact) 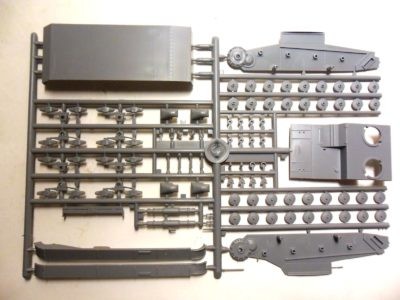 This circumstance does not greatly affect the quality of the kit and is reflected in the assembly instructions.

PS It was the instructions that confused me in the question of which of the firms is older. The newer sprues are (in my opinion) released under the RPM brand.