The history of the T-26 line from the Russian manufacturer Zvezda began in 1997. 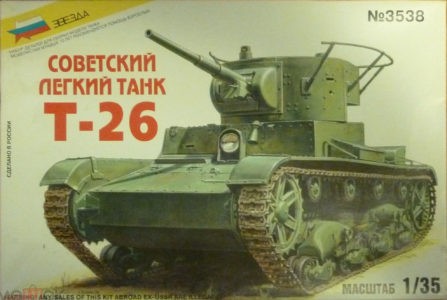 The highly respected site Scalemates dates the release of the second set to the same year, but we know from life and marketing rules that this does not happen.

And indeed, the announcement of the sale of this set 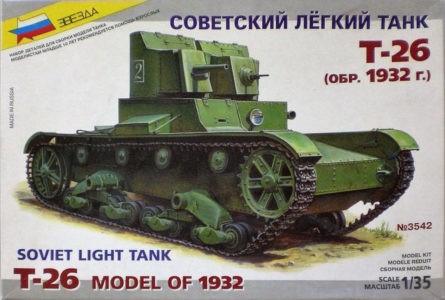 was published in the April 1999 issue 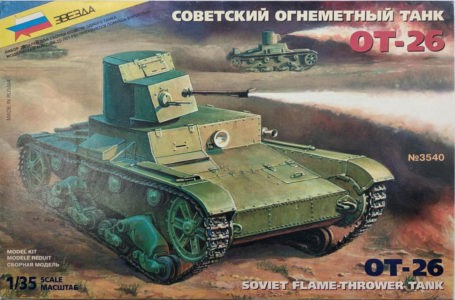 In July 2010, the Zvezda, meeting the aspirations of her “fans”, decided to improve and created a separate frame with typesetting, previously vinyl, tracks 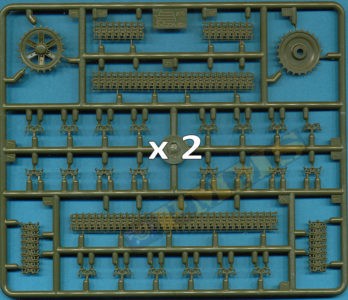 and a revised drive wheel. Terry Ashley has already made comparisons, I will not repeat 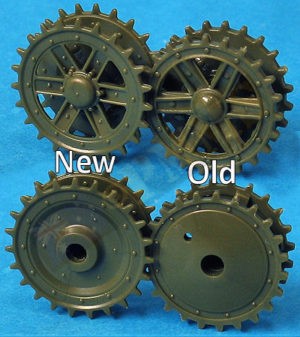 The first set to receive the update was 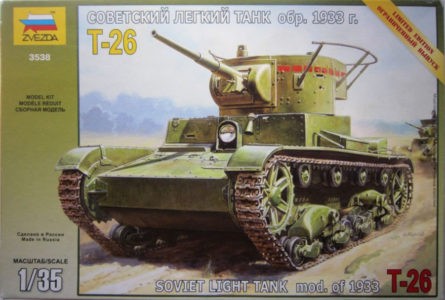 The reaction was positive, so the release continued as usual 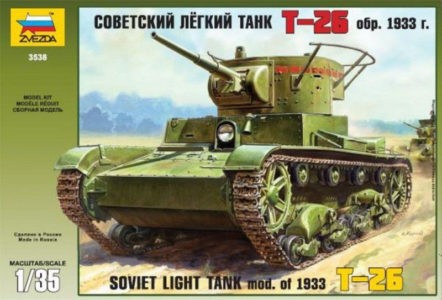 Over time, Zvezda’s itch of change prevailed over common sense, and the release of an updated model was announced

New there was box art and name: removed the preposition “of” 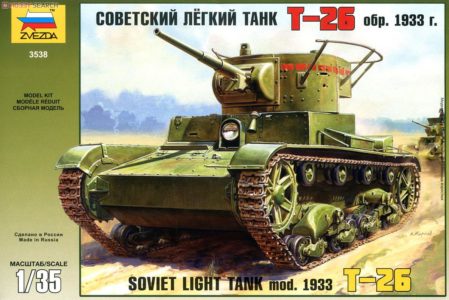 In 2018, Zvezda repeated the “tricky” move with a limited edition, but this time with a flamethrower tank

True, this ad is not on the box 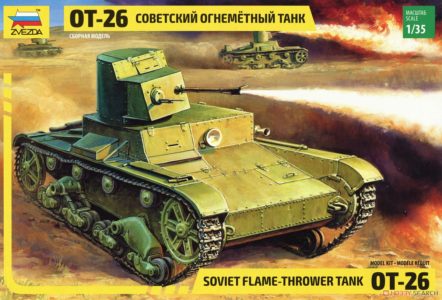 Surprisingly, nothing has changed in the name!

And in 2019, the turn of fitting a set of tracks and a revised drive wheel came to a two-turret model from 1932

Here we have done everything right – at least a bit, but the name has been changed. 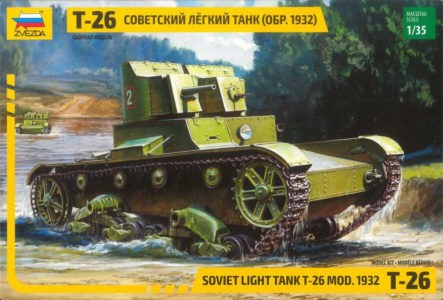 But with the flagship of the line – a tank from 1933, they did not do well. Not only that, on the sly, without prior announcement, they changed the design and, once again, the name 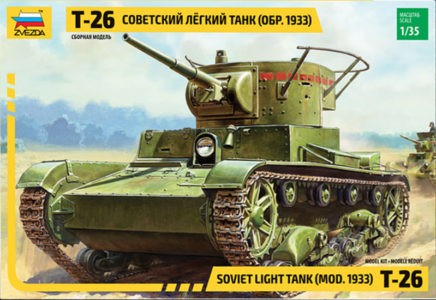 Information about him is available only on the Russian-language version of the corporate website. Maybe the time has not yet come for the world community. And then: one! – they will be surprised.

The set from Zvezda, due to its long-standing origin, was widely used by other bona fide and not very companies.

The most famous and respectable of them is the Italian  Italeri, which released, almost immediately after the release of the original, its repackaging 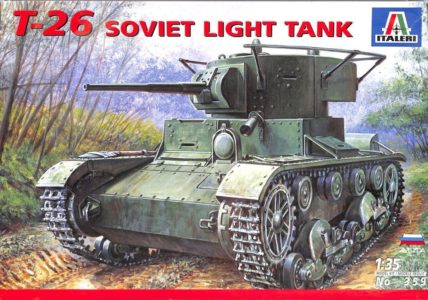 As you can see, everything is noble – there is an indication of the manufacturer. Interestingly, now this product is not on the official website.

without mentioning the manufacturer of the original kit.

Our other compatriot did the same, having released several models under the brand (get ready!) Model: 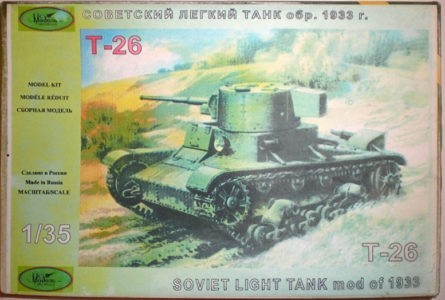 Not only the content is borrowed here, but also the box art 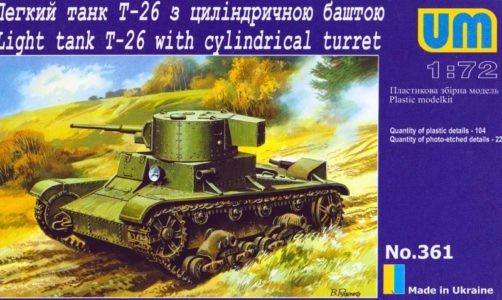 The resin tower is its own, but it is not ice either, as is clear from the review on Karopka: “… resin castings, most of all resembling pimpled cheese circles. … weighing 150 grams, IT is cast in monolith !!!“ 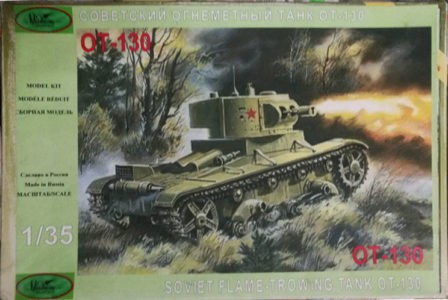 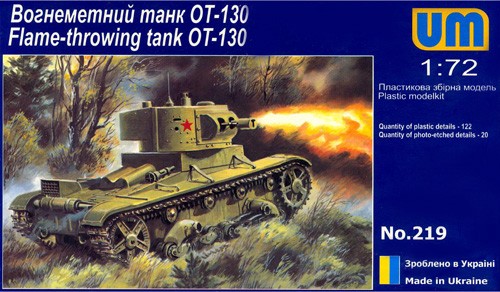