At one time I had the habit of going alphabetically in reviews. I’ll revive her.

I’ll start with a fairly prolific company Arsenal, especially since my colleague starts with it – site  Scalemates 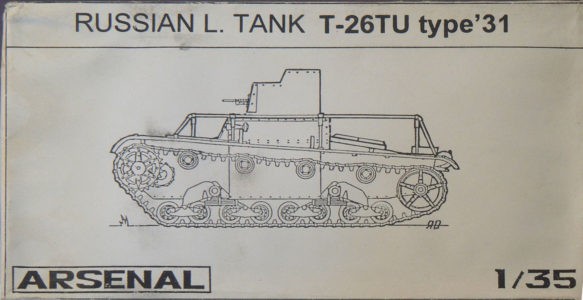 Eh, these guys do not know what was happening in Russia in this very 1986! Personally, I still studied at the institute.

By the will of fate, I managed to find an instruction sheet for this set 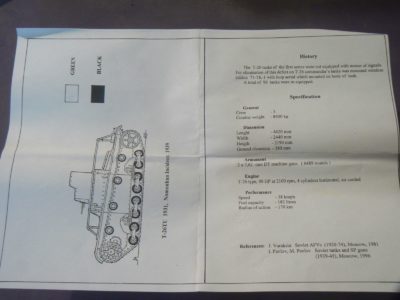 which has a link to this book 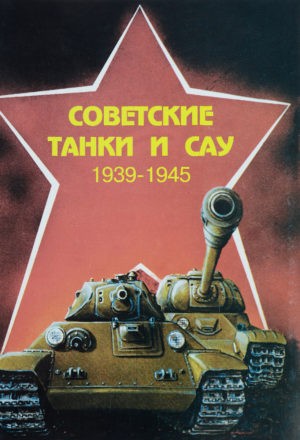 namely: Pavlov, I.V .; Pavlov, M.V Soviet tanks and self-propelled guns 1939-1945 Publisher: Moscow: Arsenal-Press, 1996. Agree, there cannot be released in 1986 a set that refers to a book that will be released only 10 years later. Consequently, Scalemates lies that it happens quite often, but it must be attributed to his dignity that he easily perceives the truth. You just need to add it to it.

I couldn’t find a better image 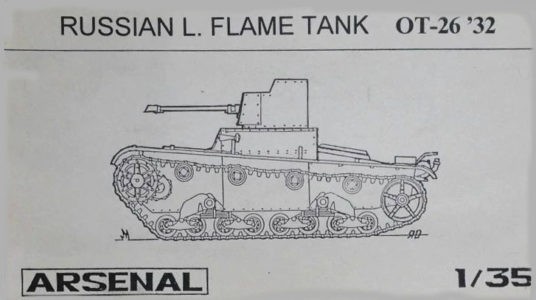 Arsenal at one time, remembering the presence of such a product, 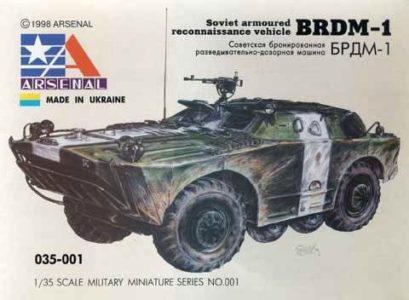 From which it clearly follows that these are completely different offices. So it is with great pleasure that I “revive” the Russian firm Arsenal. I also date her products.

Another fairly old and well-known manufacturer of resin models is the Japanese Fairy Kikaku. As I understood and wrote earlier, this is not even a company, but a kind of free community of modelers, releasing their products on the eve of some major modeling events in Japan and selling them only there. Anyway, they have a couple of items under consideration.

known, it is on Scalemates. Interestingly, in my practice there is a second resin-kit with different side-art.

And here is the set 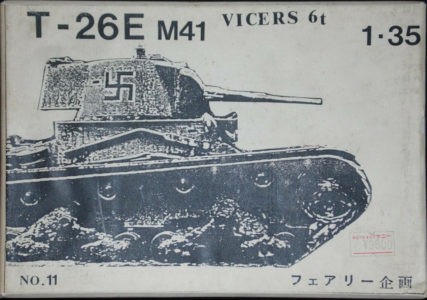 not previously known. I found something on it, but the double name did not become clearer. I put it here only because of the inscription on the box, realizing that this is really Vickers.

Well, we still have one more company that at one time traded with complete sets of resin. This is Spanish KMR 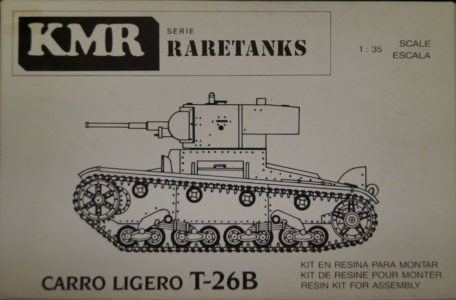