No, we will not talk about a successful experiment to launch a light tank T-26 into space.

Here and now we will talk about the technology of vacuum forming, which was actively promoted by domestic model periodicals of the 90s of the last century (all two). For example, in a large article in the first issue of M-Hobby from 1993 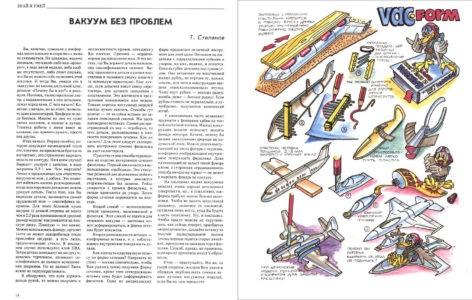 Which just begins like this: “You, of course, have heard a lot of bad things about vacuum forming and tried not to get involved with them.”

For those who are not at all aware of the technology: we make a master model, set it on a special table with air suction, warm up a sheet of plastic, put it on top and turn on the vacuum cleaner. Quite simplified – something like that. 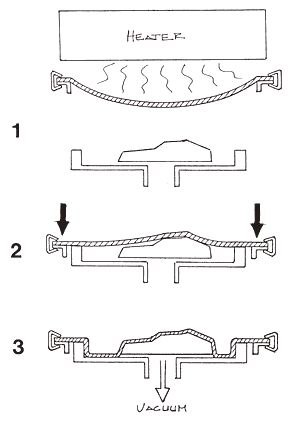 Modern modelers may have encountered this technology while assembling buildings and structures from Miniart, or they may know about vacuum lanterns. And although such products are lovingly called “wakushki”, they do not cause much love.

A somewhat different situation was several decades ago: against the background of a general shortage of available products, our unassuming predecessors were happy with any procurement.

Even before the division of Czechoslovakia in 1993, the Tonda company launched its activities on its territory, which, as you might have guessed, specialized in vacuum models, incl. having released a complete set 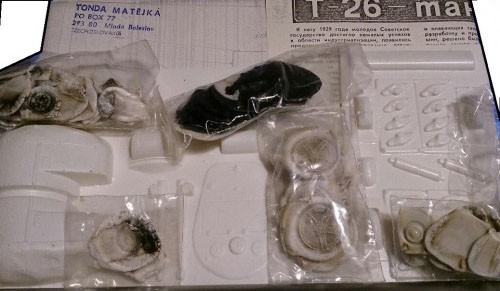 On the blue stamp on the left, Czechoslovakia is clearly readable, the text on the right is clearly Russian, and the chassis elements were clearly warmed up with a lighter or candle. Here’s a hitch.

Most likely, the release of the full-kit for the guys turned out to be an overwhelming burden and in the future they were engaged in conversions. 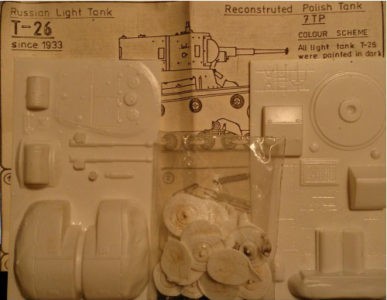 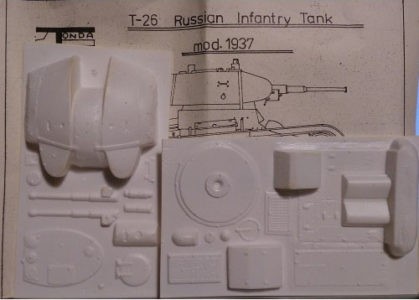 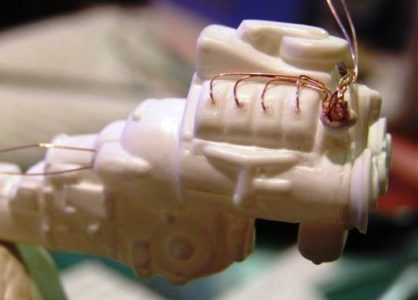 In my opinion, wires cannot save this engine.

Another, well-known in narrow circles, vacuum formation was the German Hobbymodellbau Schmidt. She worked in later periods and the models were a little more perfect, however, she also tried to stick to conversions. Rather, complement plastic kits 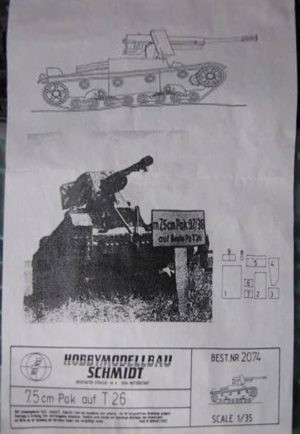