If we talk about tracks, then for sure you need to start with the Hungarian Friulmodel 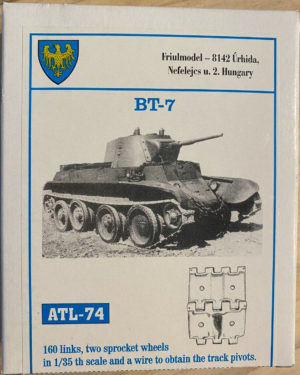 Since the Hungarians do not cover the entire required range, the Hong Kong Spade Ace Models comes to the rescue. 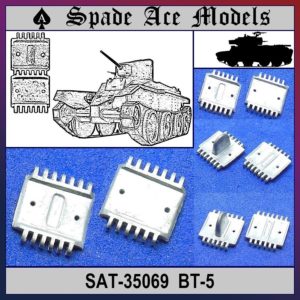 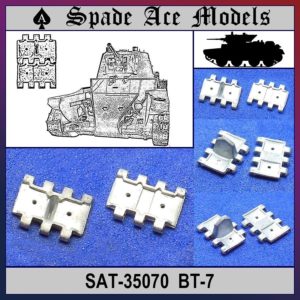 and Ukrainian Sector35 with a traditionally double set of tracks 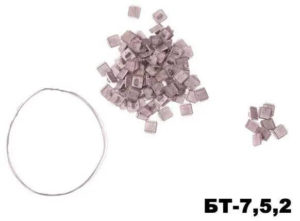 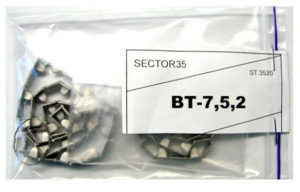 Let me remind you: the suffix “SL” in the commodity index means tracks already assembled into a tape, and if there is no index, then you have to assemble it yourself. But it’s cheaper that way. 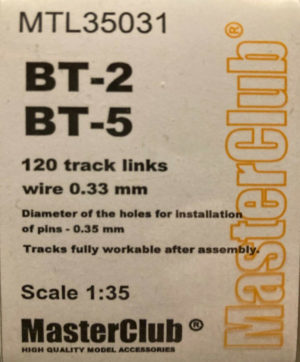 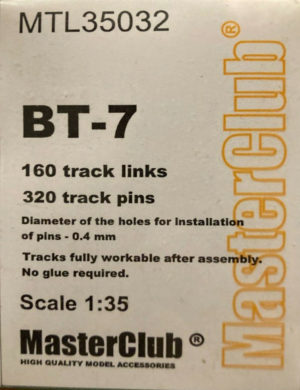 For those who are struggling with the choice of metal tracks for BT-7 from Tamiya, there is a little hint on the PMMS website. 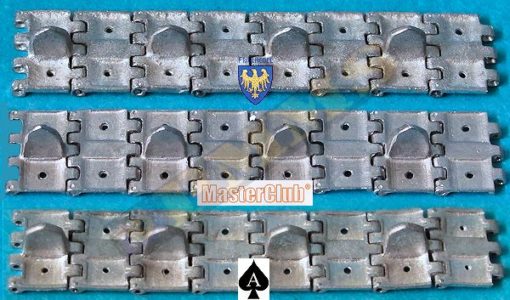 In addition to tracks in metal, the company has (or had) resin products 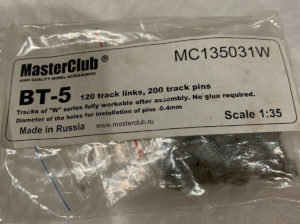 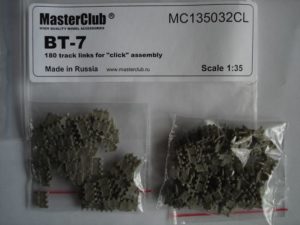 Here, the suffixes also carry a deep meaning: “CL” from the word clik, i.e. collected “on click” and what “W” means I have no idea. 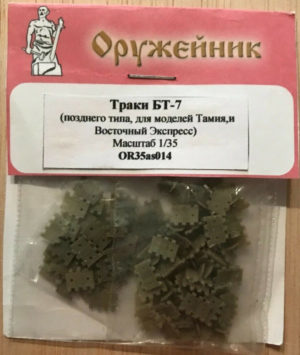 Of course, here we can not do without the domestic Komplekt ZiP! 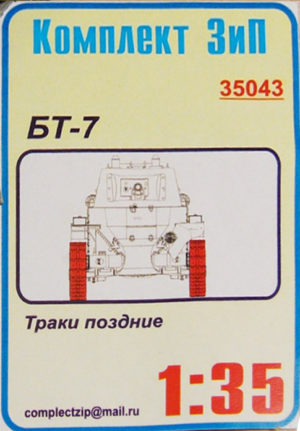 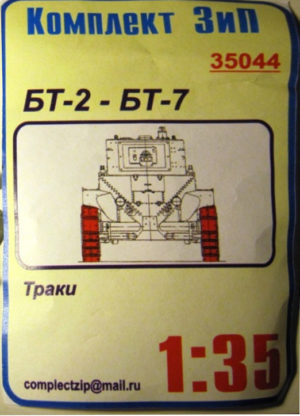 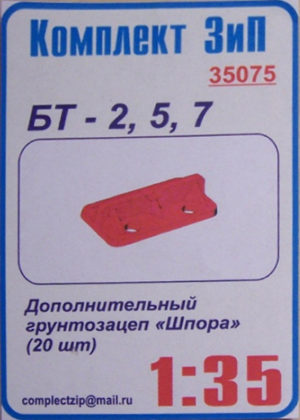 And it remains for us to consider the last hypostasis of the track triad – plastic tracks. The Japanese ModelKasten is a permanent participant in this activity. She has sets from the last century with single-letter indexes. 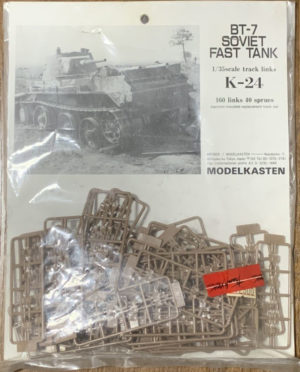 and sets of this century with indexes on SK 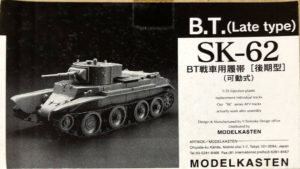 When planning to use tracks from this company, you should always go to the set page and look at the compatibility table. For example, this kit is suitable for all kits from Eastern Express and Zvezda, as well as for BT-42 from Tamiya, but for BT-7 from the same Tamiya – only if the metal asterisk is supposedly included in the kit. But I didn’t see her there!

And finally, plastic tracks from the Chinese Bronco 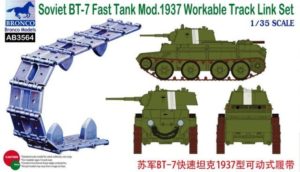 The track-link forum has a very brief overview of these tracks and a small comparison with competitors. 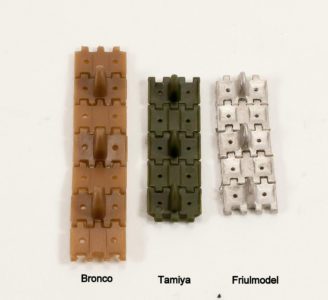