Due to the lack of amenities associated with the move, I hesitate to start a big project. I will go over the little things – I will close the updates and additions to previous works. And some of them are quite fresh, such as the Devices driven by man.

Shame on my gray head for missing out on the oldest plastic kit on this subject! Namely a piece from my pioneer 1975 from the Japanese  Tamiya: 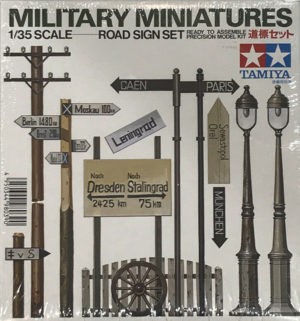 It looks like a delusion worked: I thought that I had taken this set into account for sure, and did not check it. But it was necessary!

But I did not miss the product of the Czech PlusModel– it did not exist at that time, i.e. novelty 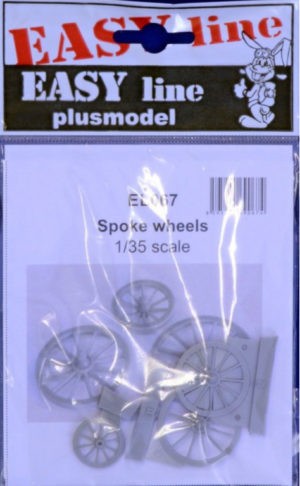 A product from a little-known French Drakkar-Models not that I missed it and I repent, but I found it and I am happy about it. 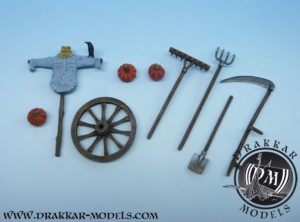 The wheelbarrows have also arrived. Well, who would have thought that the online store “I-modelist” might have its own product. Most likely not one, but we are only interested in this 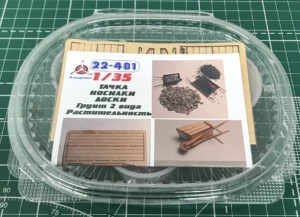 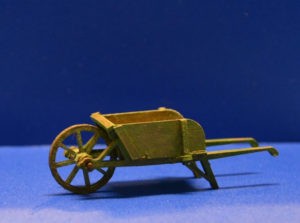 She also had several farm carts for various purposes. 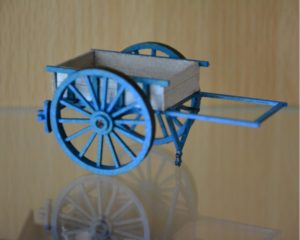 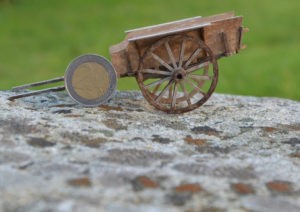 The same company and from the same material (in my opinion a controversial solution) found a whole range of bicycles: 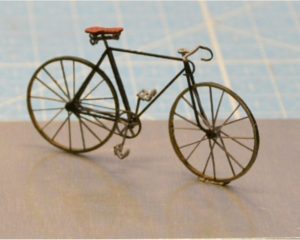 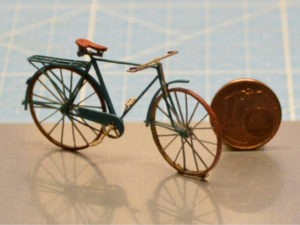 And although the manufacturer called the next product a motorcycle, I personally do not see the engine there, the chain drive from the pedals is clearly visible. Therefore, it is still a bicycle. 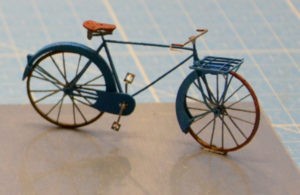 And finally, another strange one, this time the Italian company Alternity Miniatures with a post-apocalyptic theme, etc.