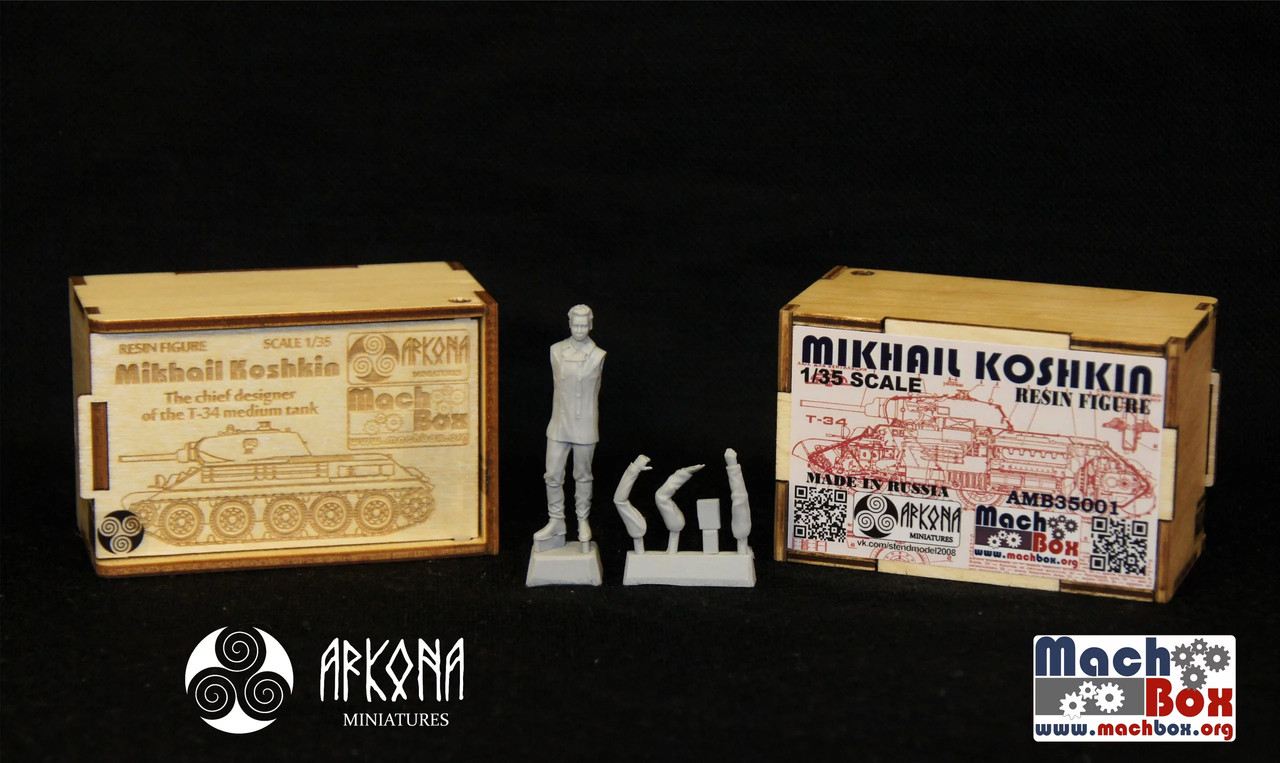 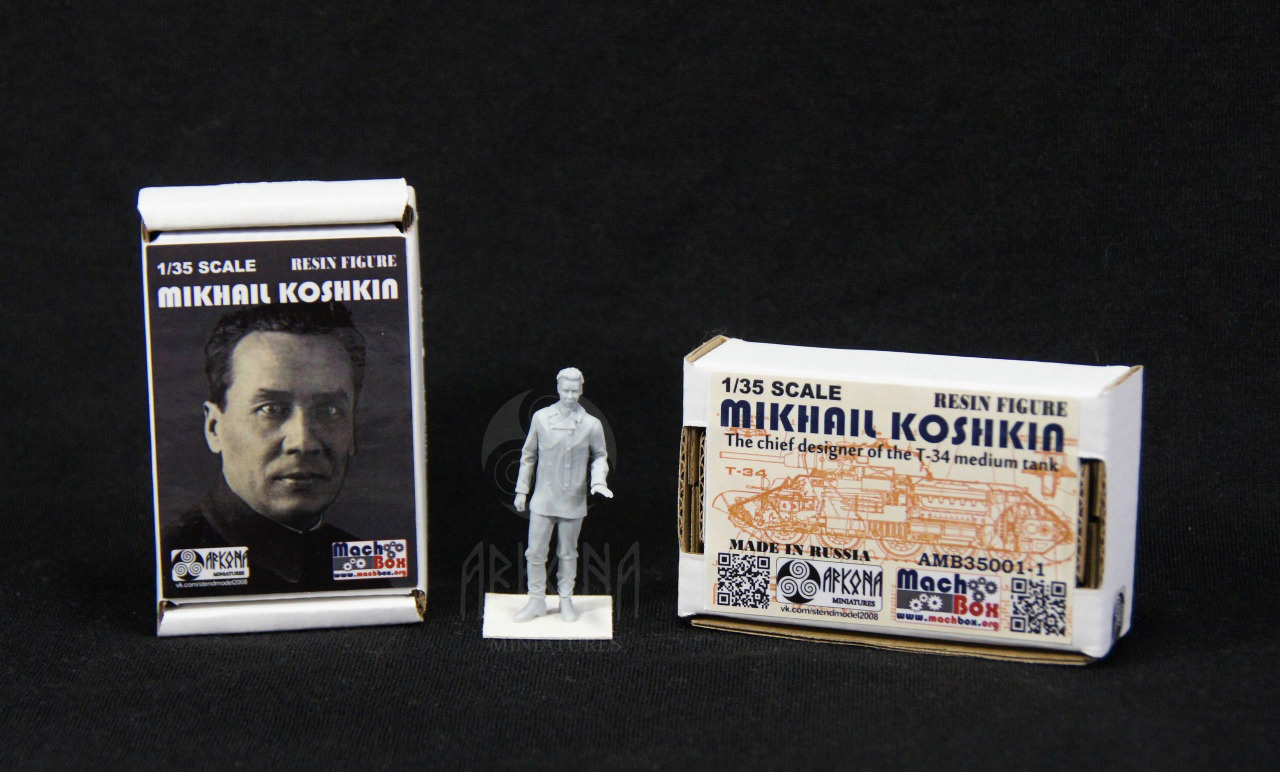 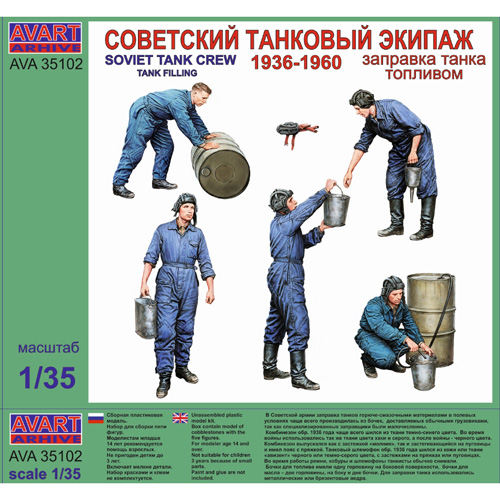 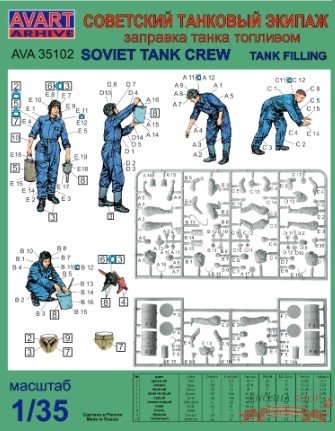 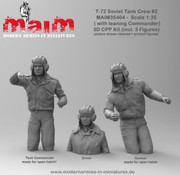 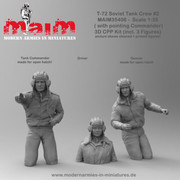 Differ they truth only one figure-commander: one times he relies, and the other points. The same figures are separately repeated on a scale of 1/16.

South Korean Valkyrie Miniatures decided to stir up the past, referring to the period of the Korean war

and previously released prefabricated models by their own crews 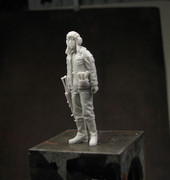 Nothing more to say about this company: the site does not open, there is no data on the period of life.

Not without archeology. Where without her! 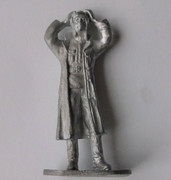 As David Nickels wrote last year on the site track-link: “Unfortunately, most of the figures were pretty poor even by mid 1970s standards“.

Her, as it turned out, British age-mate Armor Models once worked in resin 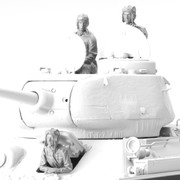 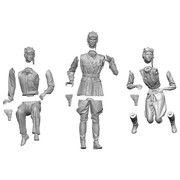 The romantic theme was picked up by Stalingrad

and if we were talking about women, then: 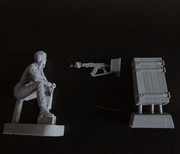 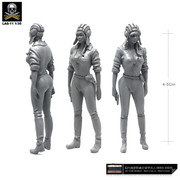 Translation, as you know, is machine translation. The original sounds like this: “俄罗斯美女装甲兵 树脂兵人”.
ZLPLA with his series of figures ” Girls InAction Series” 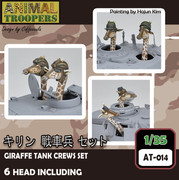 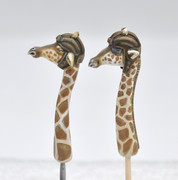 Only in kitography I will not put them.

Well, back to reality with Japanese Yosci

Almost 3 years have passed since the publication of the first version of this kitography. As promised, I continue to keep track of new items in subjects of already issued publications.
The second version added well in thickness, in fact, this was the reason for the release: from 45 to 64 pages, i.e. one and a half times. There were 287 products from fifty companies, and 401 from 98 manufacturers.