Not every gas torch needs a drilling machine, but there is something that should come with it. Rather, someone. Yes, without a welder, welding and not welding. (I confess, I like to juggle with words. Be patient. You can just watch the pictures.)

And I’ll start, or rather continue, with the freshest set from the same MiniArt 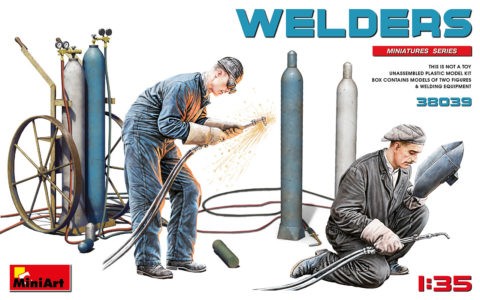 And there are already two of them! Well, the cart is good. True, it is the same as in the previous sets. And since it goes by a separate sprue, then we can meet it more than once. 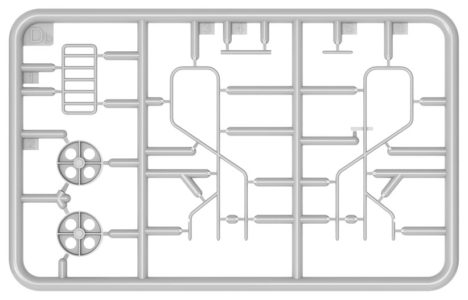 No claim to the firm, but simply as information.

The duo of welders meets at another manufacturer, namely the American and the old Custom Dioramics

Everyone else decided not to create a crowd, although the Italian Royal Model left this opportunity 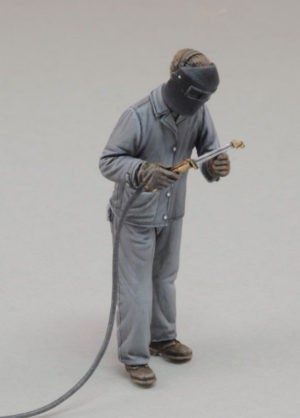 but their countrymen from Victoria Model did not follow them 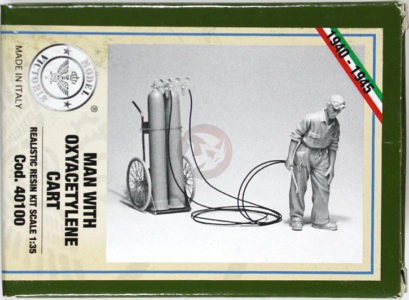 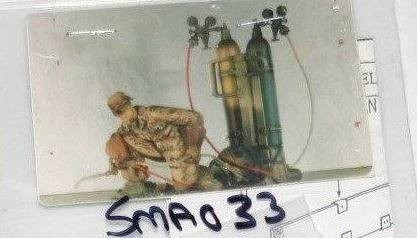 And the sculptor from Ukrainian ASR sculpture is the other way around: philosophical serenity 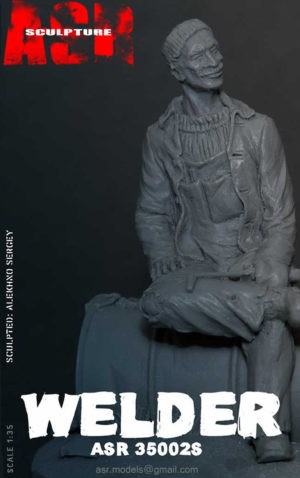 Feminism and emancipation have reached this seemingly purely male profession. And a woman in a welding mask is not that uncommon, but if you are told that welders look like this

don’t believe them. Most likely they will be like this

which, you see, is VERY not bad!

such is the Venus of Milo (up to the location of the missing hands!) 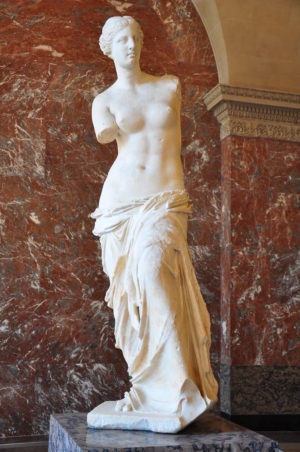