In the future, the car already served the cause of peaceful construction. First in America in the image of the 135th Construction Battalion (вряд ли они за натурой ездили в Европу)

Europe itself was more occupied with landscaping. Although in fact it’s the other way round, but as stated by the Polish  Super Euromodeller. 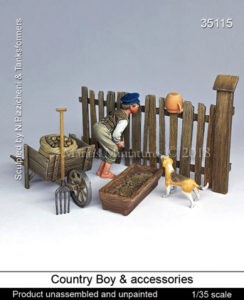 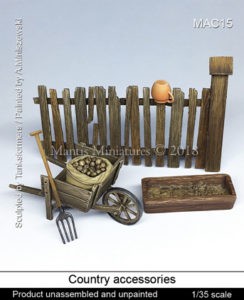 And supported by their Belgian youth and American maturity Verlinden Productions 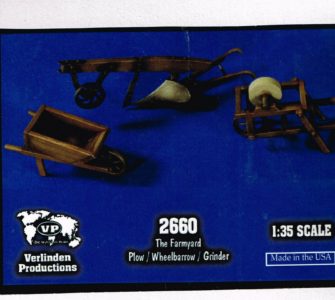 For the rest of the sets, your imagination will no longer be limited. Cars from Ukrainian Customfactory 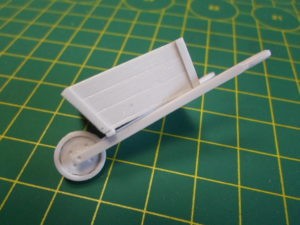 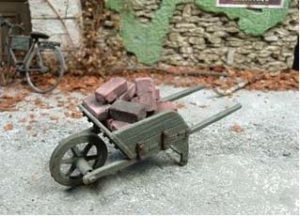 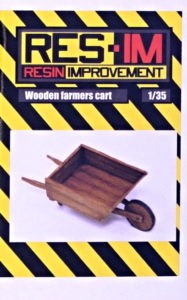 of the same nationality PlusModel 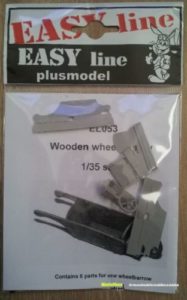 can be used in dioramas for all times (but not the construction of the pyramids – see the previous post) and all areas of activity. 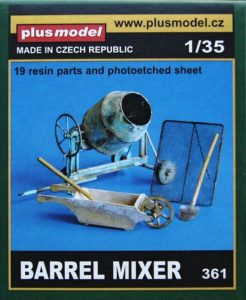 If someone wants exotic, then at his service a product from the Belgian LSG Laser Kits 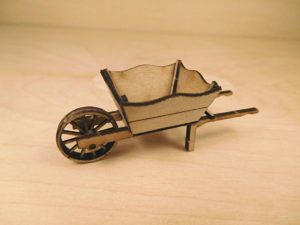 Exotic is both the material of the set, then its developer: Argentinean Lucas Gargoloff

While we were talking about wheelbarrows with sides, for bulk cargo. But there are still cars without boards and now a good reason to switch from one to another 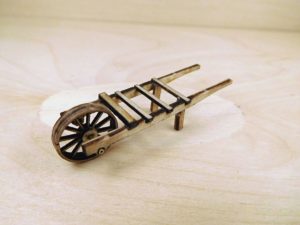 What they are supported by the French ADV dioarama concept

F068 Man Pushing on his Wheelbarrow 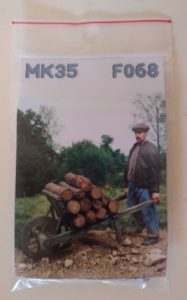 Ukrainian MiniArt returns us to the industrial-urban areas 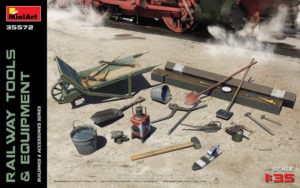 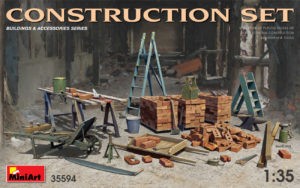 it is continued by Czech PlusModel 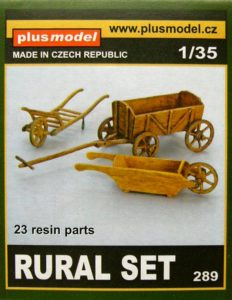 To whom the third cart is superfluous, for those a set of Italian Royal Model

Surely someone paid attention to the fact that in the 21st century we continue to talk exclusively about wooden products made using technologies (as we now know) almost a thousand years ago. The trends of the time still reached the participants of the model industry and they, not many, but nevertheless, paid a bit of attention to modern construction cars from metal with a stamped body. 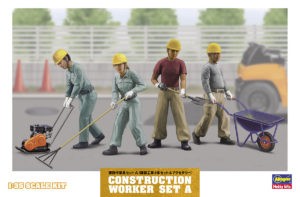 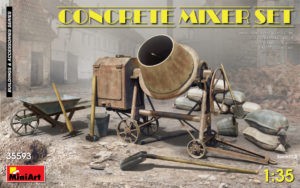 and the Hungarian Balaton Model cost just one car 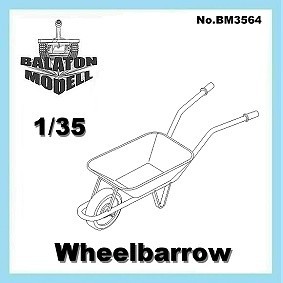 as are the Chinese from J’s Work 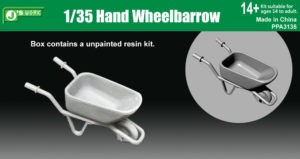