Having indicated my interest in models of devices driven by humans, I immediately started with their two-wheeled version, completely ignoring their one-wheeled version.

And it’s not about unicycles of various implementations

Although the topic, of course, is interesting, but I did not come across such models, but about one-wheeled carts called wheelbarrows.

The simplicity of the design made me think that they could be used if not the builders of Stonehenge, then the Egyptian pyramids – for sure.

But no, only the ancient Greeks seemed to be honored with this. And there is only the only written mention in the budget for the construction of a temple in the Greek city of Eleusis about a certain one-wheeled device (ὑπερτηρία μονοκύκλου), which suggests the existence of wheelbarrows in the early 400 BC. Well, now it is an elementary device, and then it was an implementation of a lever as much as the second kind! 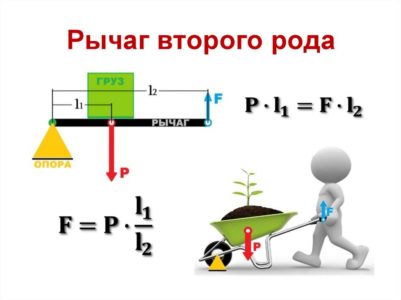 But when Archimedes (287 – 212 BC) defined the law of leverage, he ran and told everyone that he could now turn the Earth 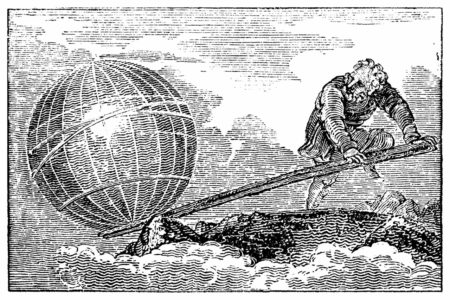 In principle, every second drunk here runs with the same screams. And every first one screams that some kind of bastard just beneath him is turning this Earth over.

After the “drunk” Archimedes, all this calmed down for almost one and a half thousand years, and the next mention of a wheelbarrow in Europe falls on 1200 plus / minus half a century.

Please note: not only and not so much for the transport of goods!

The spread of wheelbarrows in Russia began with the construction of St. Petersburg.

In the late 18th – early 19th centuries. a wheelbarrow in St. Petersburg has become a familiar attribute 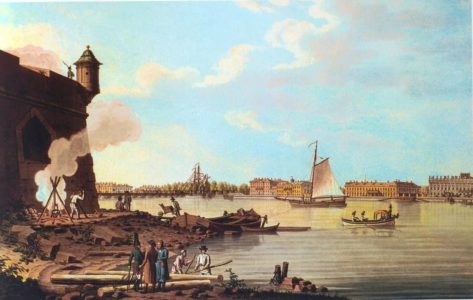 In Russia, the word “tachka” (phoneme of the wheelbarrow) from the time of the USSR used to mean used cars, and now they apply this word to all cars in general.