Until a certain moment, the joy of two-wheeled movement was inaccessible to women. In general, there was a bicycle, but two-wheeled – no.

Actually, the reason is simple and banal – skirts. Ladies of the Victorian era were stiff and clad in armor from head to toe. Yes, and the bikes of those times are strange enough – you really had to be a circus performer to climb it. 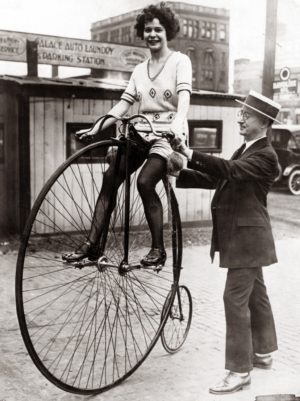 So it would remain until someone (I could not find for sure) guessed to change the design of the frame.

And then it went, went. In 1896, American human rights activist Susan B. Anthony uttered the following words: “A bicycle has made more women to emancipate than anything else in this world. I rejoice every time I see a woman on a bicycle. ” 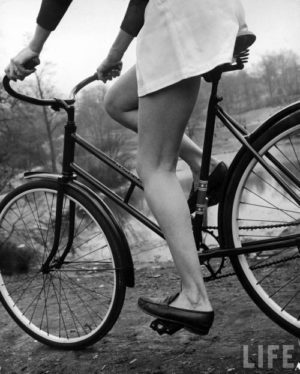 but a phenomenon called “ladies’ bike” remained. Interestingly, even in the USSR in which there were no ladies, and there were only comrades, such bicycles were called precisely ladies’, not women’s.

There is no doubt that all bicycle manufacturers, regardless of nationality, without fail paid attention to this area

Please note the complete and correct, in addition to the planted frame, ladies bike set: chain and rear wheel protection.

The manufacturers of the model industry were not left without this look.

In a series of military cyclists from Master Box, there was a place for recruiting 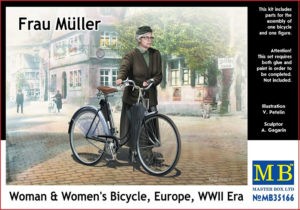 The kit from the French MK35 breathes with the same chastity

F139 Nun and her bicycle 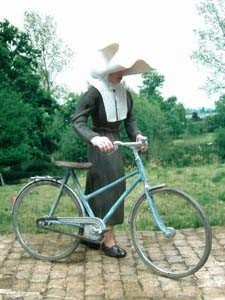 Actually, it was the bicycles themselves that ended on this, then sets will go without them. For example, a set of figures from DIOPARK 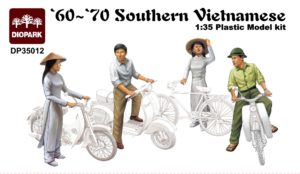 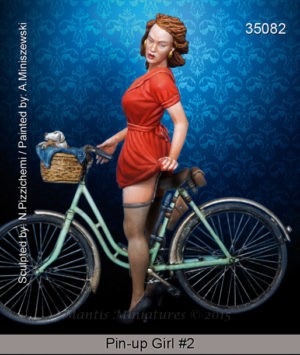 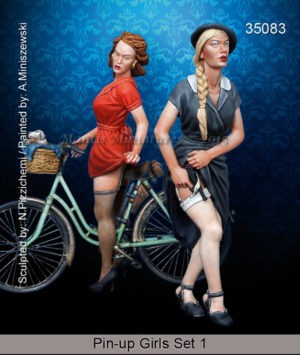 However, they are not alone. Composition from Korean SOL Model continues and develops this theme. 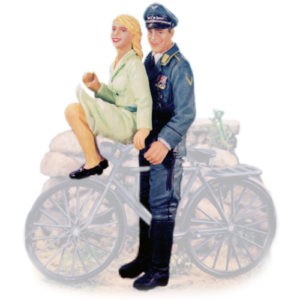 And even if it’s not even a cyclist, but a woman on a bicycle. Although yes, the Germans also need to be added. 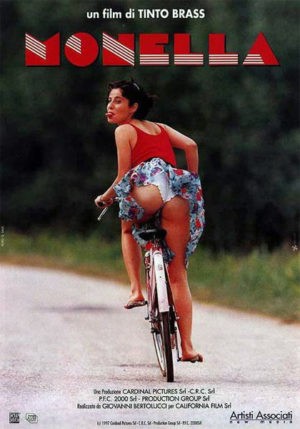 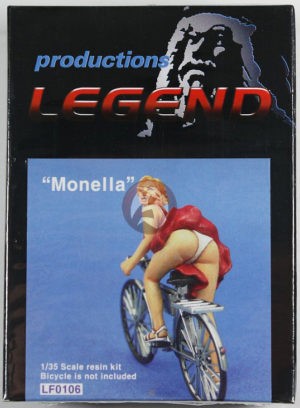 With these women, why not start – ends with the same thing!