Skip to content
HomeSmall architectural formsToiletConvenience in the yard. Part 2

The constructive simplicity of this structure contributes directly to the craze for this topic. Moreover, this construct has been tested, if not for centuries, then certainly for a hundred or two years. This is how Jaroslav Hasek described it almost a hundred years ago:

“The lavatory was an ordinary small wooden booth, which stuck dejectedly in the middle of the courtyard not far from the dung heap. It was an old veteran who sent his natural needs for many generations. Now Schweik was sitting here and holding the rope from the door with one hand, while the corporal looked at his ass, making sure he didn’t dig a hole. “ 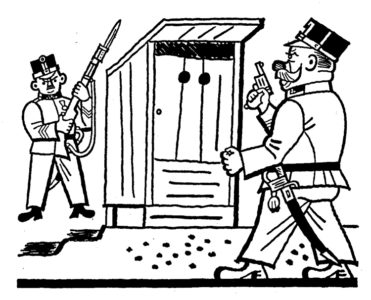 At the beginning of the last century, such buildings were typical not only for small rural settlements, and in the above passage we are talking about the village of Putim in the Pisek district of the South Bohemian region, but also for decently large cities.

Honestly, I guessed that there would be a lot of such “models”, but I did not even know about their true number. The wooden character of the original and the relative cheapness of carbon dioxide laser cutters, as well as the well-established opinion that models of wood products are best made from wood, also played an important role in this!

Perhaps I’ll start with companies that are at least a little familiar to the general public. For example Czech PlusModel 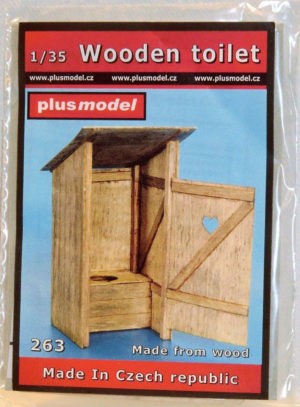 Taking into account the multilingual public, everything: completely unfamiliar names will go further. For example, the British Bartec Design, which engraves and cuts anything, decided to release 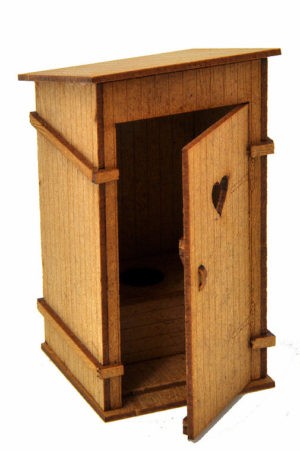 Let me remind you: 1 mm in scale, these are boards with a thickness of 35 mm in real life. You can’t sit out a nuclear war in such a situation, but everything else is possible.

German Modellbau Lasercut releasing such monsters of a wooden structure 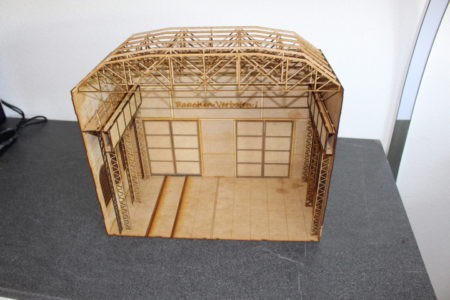 does not shy away from small forms 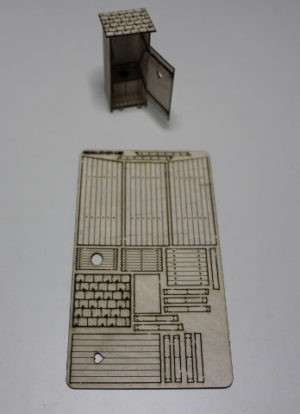 Similarly, another representative of the model production is the Hungarian Limes Model, along with such global products 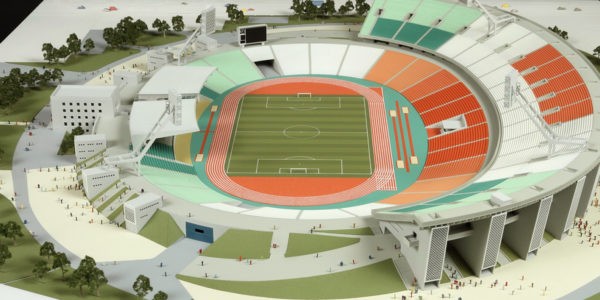 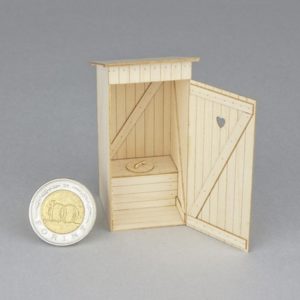 In general, it is not clear how the American Flux Dimensions got into this company, which at the moment specializes in stylish stands for all sorts of things from Star Wars and other Hollywood sagas, 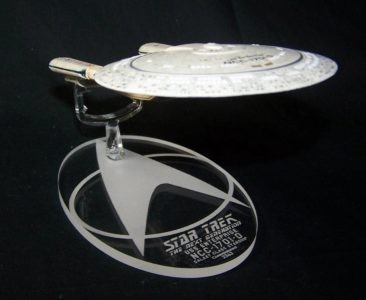 somewhere at the beginning of his work created a “masterpiece” 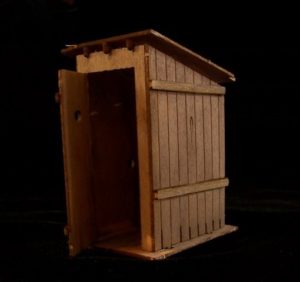 However, only the Scalemates website knows about this because I did not find any mention of this anywhere else, but I believed it.

But another site (like) knows about the work of her fellow countrywoman, namely armorama.kitmaker.net, but also in splendid isolation, and after all, PFA Productions has a product in the area of interest 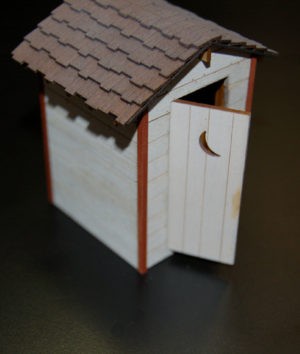 Pay attention to the shape of the hole on the door: if the European toilet is full of hearts (although I personally had to visit institutions with a simple diamond), then in the States it is a crescent moon. Shrek clear American and has just such a toilet. 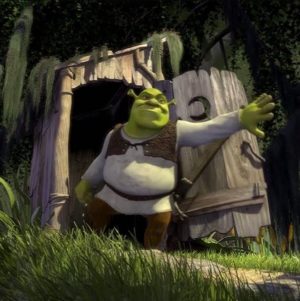 If the purpose of the hole itself is clear – ventilation, lighting and a spare non-breakable handle, then there is no such clarity in its shape. In my understanding, cutting out a heart is not an easy task, let alone a crescent …!

If you still want clarity, then welcome to Amazon with fifty bucks and Ronald S. Barlow‘s book “Vanishing American Outhouse: A History of Country Plumbing” is yours! 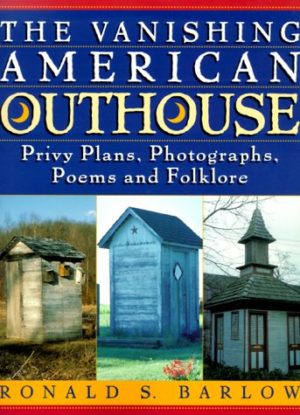 I thought that the brave soldier Schweik was the most toilet book ever. Was wrong. Any US citizen can put together a decent shelf of toilet-themed books and … put it in their toilet.

Americans love and are proud of their toilets, but we don’t!

Digress, returning to the topic of the story.

Nobody knows anything about the Czech Military Modeli (MiMo), except for the product 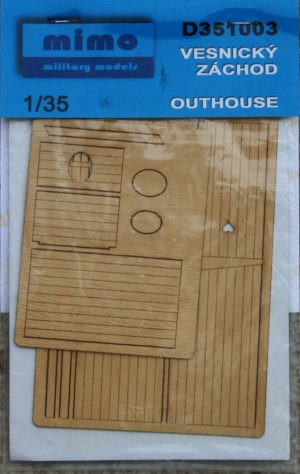 The path of the young German firm Style Design is very interesting and clear. A rather middle-aged man, Thomas Bäcker, with the onset of the pandemic, began experiments with a laser cutter. From the original simple and uncomplicated products: disc shelves 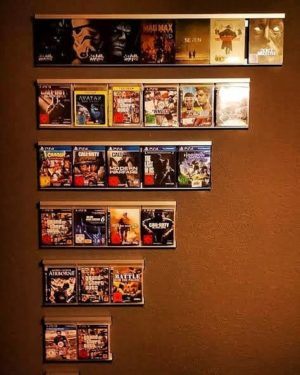 and samples in engraving 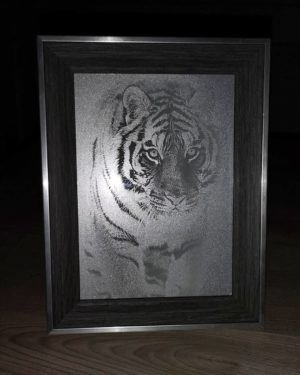 before such masterpieces of architecture

On this creative path, there was a place for such a product. 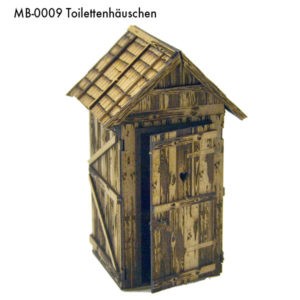 More or less normal with this topic and in their native open spaces. The famous but closed Bastion produced a product

Of the existing sets were from ZIPmaket 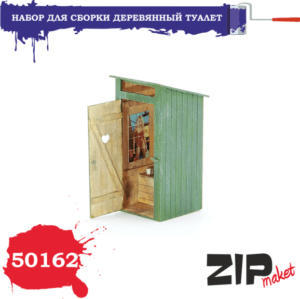 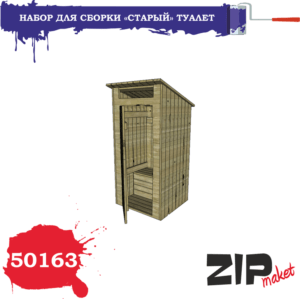 Plus, in the inventory of the Я-Моделист online store, there was a certain Masterovoy product

exactly like the goods of another, but already Belarusian, online store MODELIZM.BY 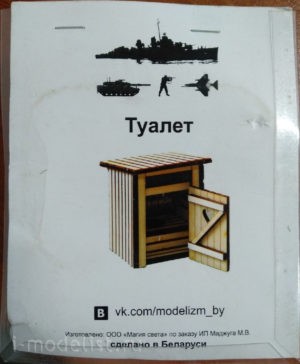 It is not known what kind of fad has come over them, but the shops clearly know what is being sold and how.

In conclusion, it is necessary to mention so far the only 3D printing product from the German  MAiM 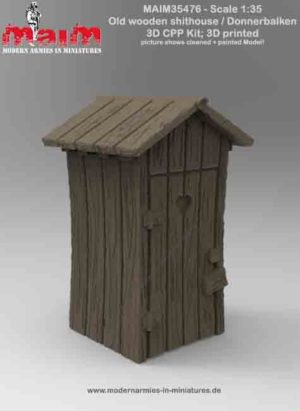 By accident, the material turned out to be slightly larger than the expected size, so some of the material will have to be transferred for the next time. But the charm of wooden toilets is so great that I could not resist.

And in this I am not alone. These landscapes are not mine, photo from page 13 Loneliest Outhouses on Earth. If you have entered this selection, I recommend taking a closer look at the photo album by Londie Padelsky “Outhouses: Flushing Out America’s Hidden Treasures Hardcover“ 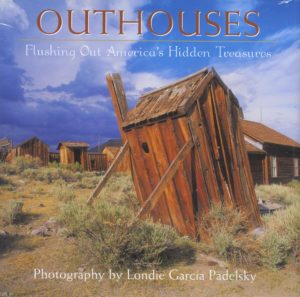 As the annotation says: “This new book of photographs by Londy Padelsky offers readers a charming and unusual selection of toilets from across the western states of America. Each region of the country boasts a different style and no design is repeated.”

They have a straight toilet cult there!